The Fifth Harmony member took to Twitter to say that she can't subject herself "any longer to the hate".

20-year old star, Normani Kordei, has decided to quit Twitter having been abused by racist trolls on social media.

The 'Work From Home' singer shared a tweet explaining that she was going to take a break from the platform, after being sent horrific posts and pictures.

> WATCH: Fifth Harmony Have Just Channelled ALL The Sass With This 'Destiny's Child' Medley!

Normani wrote "I am taking a break from Twitter for now. Over the past four years of being in the public eye I've learned to grow a thick skin to critics and those who may not like me. I've never been one to deny anyone of their opinions, but over the course of this last week and especially over the last 48 hours I've not just been cyber bullied, I've been racially cyber bullied with tweets and pictures so horrific and racially charged that i can't subject myself any longer to the hate".

She then took on to say that - despite the abuse she had received - she had nothing but love for everyone; including the haters, as she hopes she can lead by example. 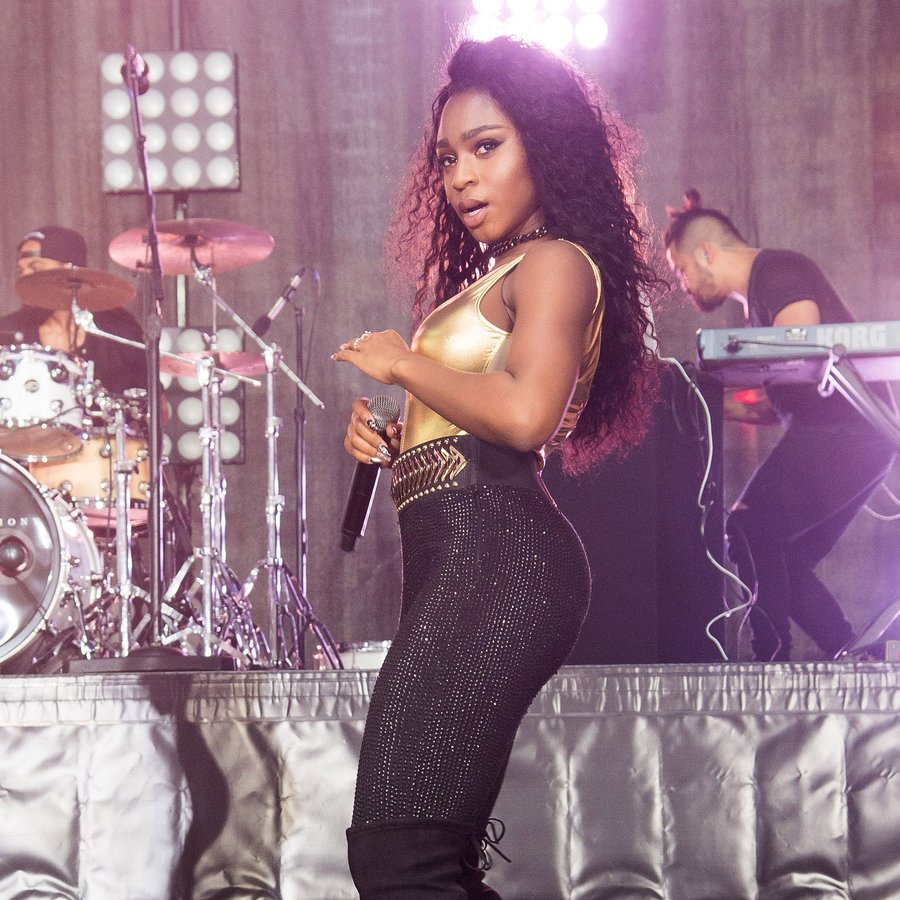 Kordei's fellow bandmates showed support for the singer, defending her on Twitter. Camila Cabello said: "i stand by the words "love only", meaning I won't tolerate on my timeline any kind of hate, racism, or discrimination towards ANYONE. period.

i stand by the words "love only", meaning I won't tolerate on my timeline any kind of hate, racism, or discrimination towards ANYONE. period

You don't have to hate on somebody else to support me- I don't appreciate it and it's not what I'm about.. Be kind or move on

Lauren Jauregui posted a long message on how appalled she was, and stated that "racism is a product of ignorance and systematic oppression".

Meanwhile, Dinah-Jane wrote "With all the pain in the world right now, it shocks me each and everyday that people still devote their time to bringing others down other".