We didn't think this would work. But it so, so, SO did. *plays on repeat for the ENTIRE weekend*

We don't know if you're aware - it's only kinda a pretty HUGE, MAJOR, SUPER deal, but Ed Sheeran ended his year-long hiatus to drop not one, but TWO brand new songs - 'Castle on the Hill' and 'Shape of You'.

Obviously the whole planet was loving it; it's Ed Sheeran for crying out loud! So it was only a matter of time before we got our first huge remix...

> Here's Everything You NEED To Know About Ed Sheeran's 2017 Comeback

Ed's new single shares a very similar vibe to Sia's iconic Cheap Thrills... Which is probably why I love it so much. pic.twitter.com/ZQf01aqC4C

Enter Twitter user @LoganMashups, who mixed Ed's latest, 'Shape of You', with the former-Vodafone Big Top 40 number one, 'Cheap Thrills' by Sia and Sean Paul.

The funky beat of 'Cheap Thrills' mixed with Ed's upbeat lyrics has made this a certified banger than would be rude not to have on repeat during pre-drinks. Just sayin'. 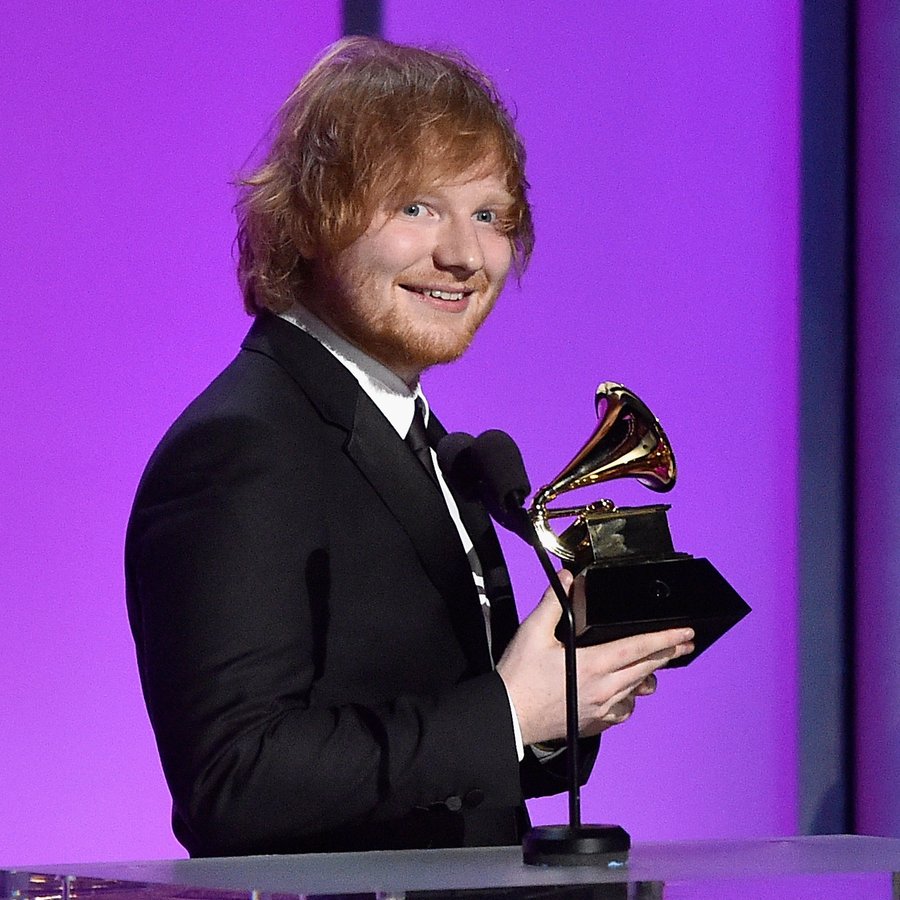 @LoganMashups wrote "Ed's new single shares a very similar vibe to Sia's iconic Cheap Thrills... Which is probably why I love it so much." and we love the remix so much. So very, very much.