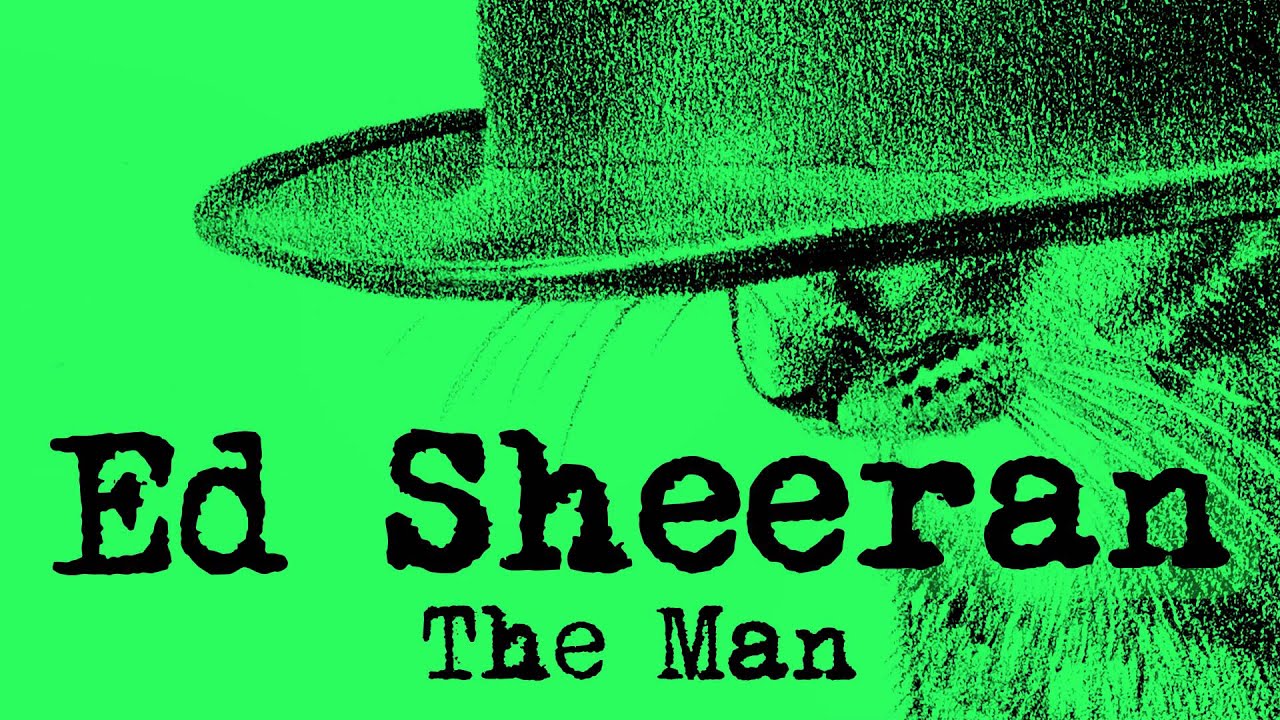 Listen to the new songs from the 'Sing' star's freshly launched album and celebrate the Ed's return.

Ed Sheeran is back... and he has an incredible new album out for you to buy and enjoy now.

The UK singer-songwriter launched his second studio record 'X' on Monday 23rd June, and must have been pretty damned happy with having five songs in the Vodafone Big Top 40 on his launch week.

The star has already performed or a number of tracks live from the collection, and released several songs before the release to build up excitement among the #Sheerios for the album's launch.

> PLUS.. What's This About Ed Sheeran Recording A Collaboration With David Guetta? 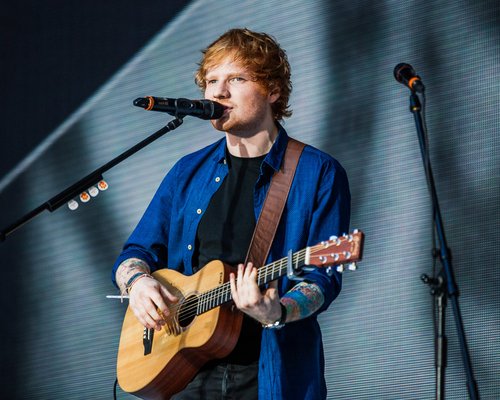 To celebrate the arrival of Ed Sheeran's 'X', listen to seven tracks from the album and learn the most important song lyrics below:

Ed gets SERIOUSLY cutting on his latest new song from 'X', which you can listen to above. 'The Man' sees Ed showing off his amazing rapping skills, and laying down the law! #Ouch.

Best line: "You promised your body but I’m away so much, I stay more celibate than in a monastery."

Check out the full audio for Ed's newly released album track and get learning the lyrics below ready for Ed's next live shows!

"My father told me, “Son,
It’s not his fault he doesn’t know your face,
And you’re not the only one.
Although my grandma used to say, he used to say…"

Best line: "Things were all good yesterday, and then the devil took your memory."

Best Line: "Tell me that you turned down the man who asked for your hand/ 'cause you're waiting for me".

Best line: "And I wasn't looking for a promise or commitment/ But it was never just fun and I thought you were different."

> Find Out What Ed Sheeran's New Song 'Don't Is REALLY About... As He Reveals ALL To Us!

Best line: "And should this be the last thing I see/ I want you to know it's enough for me."

Chorus:
"But baby now
Take me into your loving arms
Kiss me under the light of a thousand stars
Place your head on my beating heart
Thinking out loud
That maybe we found love right where we are
So baby now."

Best line: "And I'm thinking about how people fall in love in mysterious ways, maybe just the touch of a hand."

Best line: "I'm a singer that you never want to see shirtless, and I accept the fact that someone has to win worst-dressed."

> Want To See Ed Sheeran On Tour In The UK? Now's Your Chance!

> If You Already HAVE Tickets... Here's What To Expect From Ed Sheeran's New 2014 UK Tour Dates.

> WATCH: Ed Sheeran's Exclusive Capital Session... Including A Cover Of 5SOS' 'She Looks So Perfect'!