The 'Lego House' singer reveals he will be in the UK for a short visit before heading off on tour in Australia.

Ed Sheeran has revealed that he will be heading to the BRIT Awards 2013 tomorrow night (20th February) to present one of the top prizes at the event.

The 'Give Me Love' singer won the prize for British Male Solo Artist at the 2012 ceremony and will be taking to the stage to hand over the prize to this year's winner on the night.

The 'You Need Me, I Don't Need You' star took to his Twitter account to announce the news to his fans.

"I'm going home for a day! Presenting best male at the Brit awards and then flying to Oz for the tour there, it's all go," he wrote.

The stars who will be fighting it out for the award include Olly Murs, Plan B, Ben Howard, Calvin Harris and Richard Hawley. 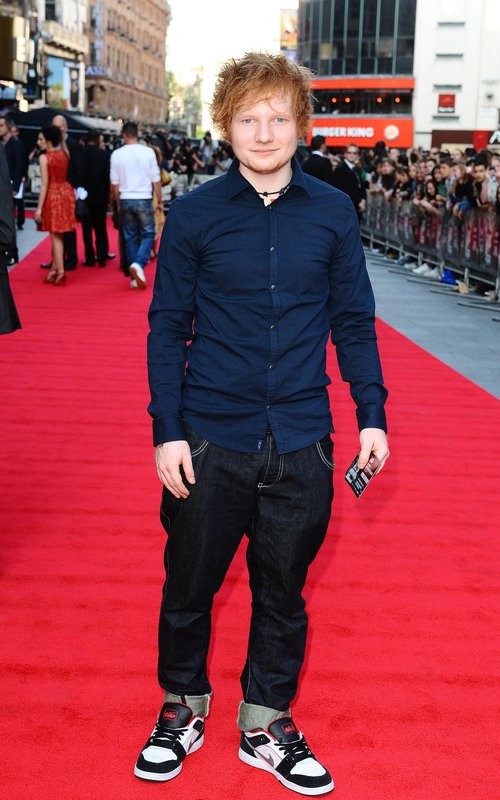 Ed was recently seen at the Grammy Awards in LA this month – where he performed 'The A Team' with Sir Elton John.

The BRIT Awards 2013 will take place live from London's O2 Arena and feature performances from the likes of Taylor Swift, Justin Timberlake and One Direction.