Could this week be ANY worse for relationships?! Demi's relationship is the third major one to end this week... And we hope there isn't going to be any more! You hear that, guys?!

Apparently this week just isn't the week for romance.

The 'Cool for the Summer' singer, Demi Lovato, took to Twitter recently to post a message - co-written with her now-ex, actor and television personality, Wilmer Valderrama - telling her 36.4 million followers of her ended relationship.

> Calvin Harris FINALLY Speaks Out On Taylor Swift Break-Up… So Why Did They Split?

The message read: 'After almost 6 loving and wonderful years together, we have decided to end our relationship.

"This was an incredibly difficult decision for both of us, but we have realized more than anything that we are better as best friends. We will always be supportive of one another." 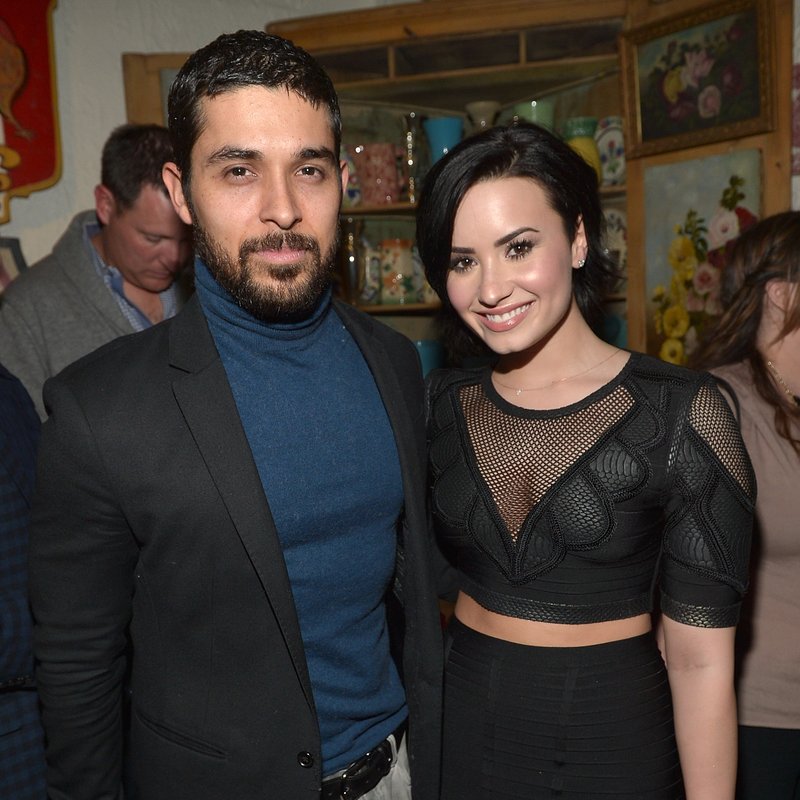 Both her and Wilmer signed off the post thanking everyone who has backed them in the past and currently.

> No More #Zigi! Now It Looks Like ZAYN And Gigi Hadid Have Broken Up!

The news shocked a lot of their fans, after she regularly praised his supporting of her during her darker times.

And now we hope not to see any more celebrity splits anytime soon!

Demi Lovato Comes Out As Non-Binary And Changes Pronouns