Demi Lovato Is Coming Under Fire BIG TIME, Because Of The Negative Reaction She Gave This Fan Art!

Several of Demi's Lovatics are calling out the 'Cool for the Summer' singer on social media, after she criticised some fan-made art, depicting her as a mermaid.

The Russian artist, named VladyArt, shared a sketch of Ms Lovato as a sea siren, but some are penning her response to the drawing as 'Stone Cold'. (We couldn't resist that one.)

> WATCH: You NEED To See Demi Lovato's AMAZING Cover Of Adele's 'When We Were Young'!

Screenshots of Demi Lovato's comments on the post show her saying "Is that how my boobs should look?" and "It's gorgeous but that's not my body". While we think it's an incredible piece of art, some fans are saying that the singer has been overly critical on the 17-year old illustrator (whose real name is Vladimir Serbanescu.)

It's actually sad how Demi questioned the fan art. They never said her body wasnt good enough. They just wanted to make her a mermaid.

Sorry Demi Lovato that a 17 year old girl who drew fan art of you didn't know how your boobs looked.

Lol @ demi for calling out that artist for drawing her body unrealistically. Girl. He drew you as a mermaid. It's already unrealistic

Since then, Vladimir has responded to the controversy, going as far to say that while he was proud of the drawing, he no longer is. "I worked a lot on that drawing and i was proud of it, but not anymore" said Vladimir.

If i make your waist slimmer and your boobs bigger to accentuate the fact that i drew you as a mermaid, a mythological creature, doesn't mean I say that you should look like that or all girls should look like that. That's how i imagine mermaids. I worked a lot on that drawing and i was proud of it, but not anymore. @ddlovato. The coments are from @sexlikelovato_'s post #demilovato 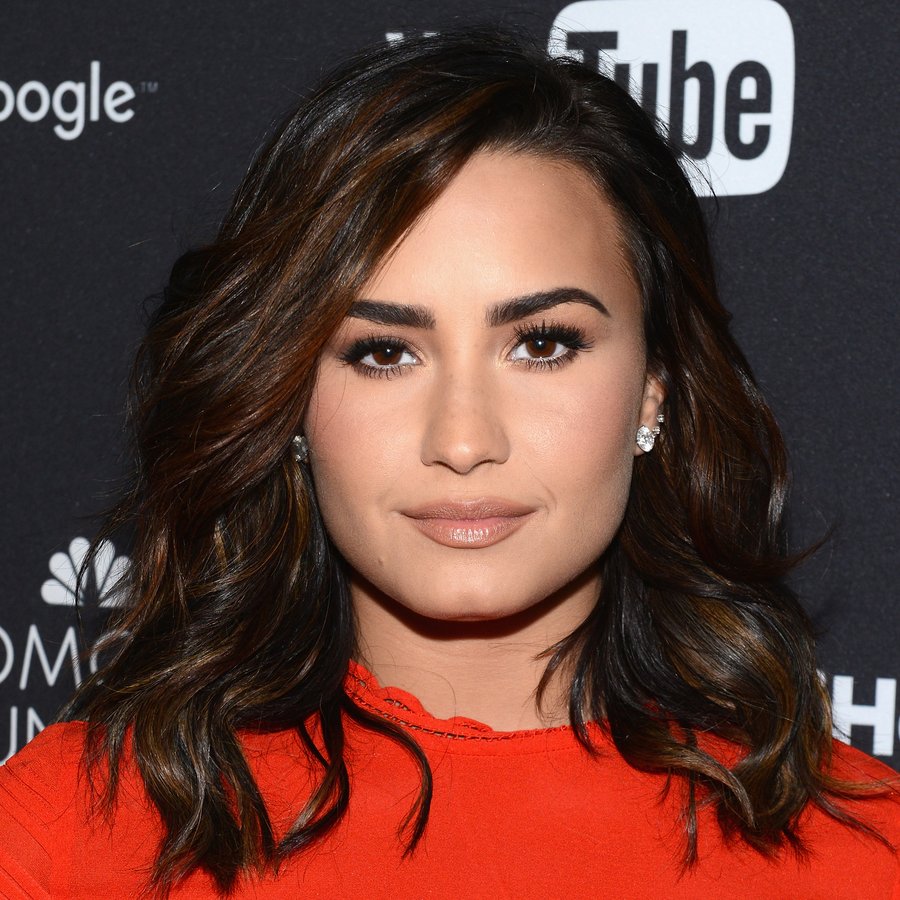 Meanwhile, other fans have sided with Demi on the topic.

Either way, we think this is an incredible drawing and Vladimir should be pretty 'Confident' with his work. (That's the last song pun we do. Promise.)