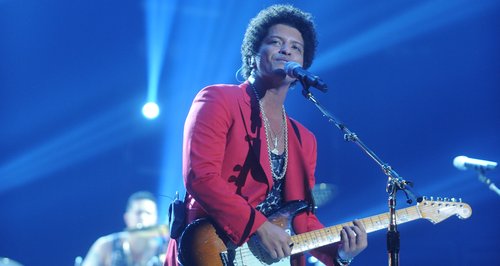 The 'Locked Out Of Heaven' invites the rockers to accompany him for the sporting extravaganza next month.

Burno Mars has invited the Red Hot Chili Peppers to join him during his halftime performance at the NFL Super Bowl XLVIII next month.

The 'When I Was Your Man' star will follow in the footsteps of the likes of Madonna, Black Eyed Peas and last year's headliner Beyonce when he takes to the stage inside the MetLife Stadium in East Rutherford, NJ on Sunday 2nd February.

The Grammy Award winning band, fronted by Anthony Kiedis were confirmed to be making an appearance in a press release from the NFL. 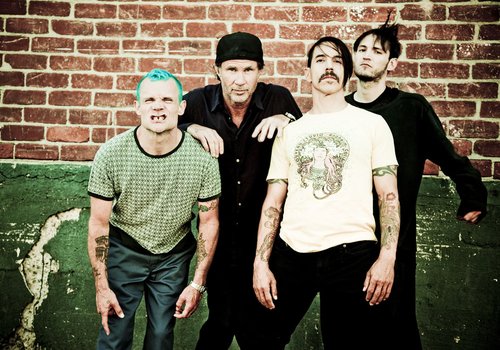 Speaking to Billboard magazine recently about his upcoming performance at the event, Bruno said he can't wait to have some fun.

"My band and I have been rehearsing. We can't wait to get out onto that field and perform. We're excited," he revealed. "I hope the fans expect to have some fun with us. They keep telling us that it might be freezing out there and we have never performed in such conditions, but we're all excited."

Meanwhile, Bruno will be hoping to head into the Super Bowl with a few more Grammys under his belt after scooping four nods at this month's ceremony.