We’d already announced 21 acts for Capital’s Summertime Ball with Vodafone, but this morning it got EVEN BIGGER… Bruno Mars will be performing for 80,000 of you at Wembley Stadium on 10th June!

The legendary hit maker will be joining the likes of Little Mix, Shawn Mendes and more for the #CapitalSTB – and with SO many hits under his belt, you know Bruno’s set is going to be completely unmissable!

He’s got two number one albums and five UK number one singles… so you know Bruno’s coming to seriously entertain you with his irresistibly catchy pop smashes – so you’d better get practising those dance moves! 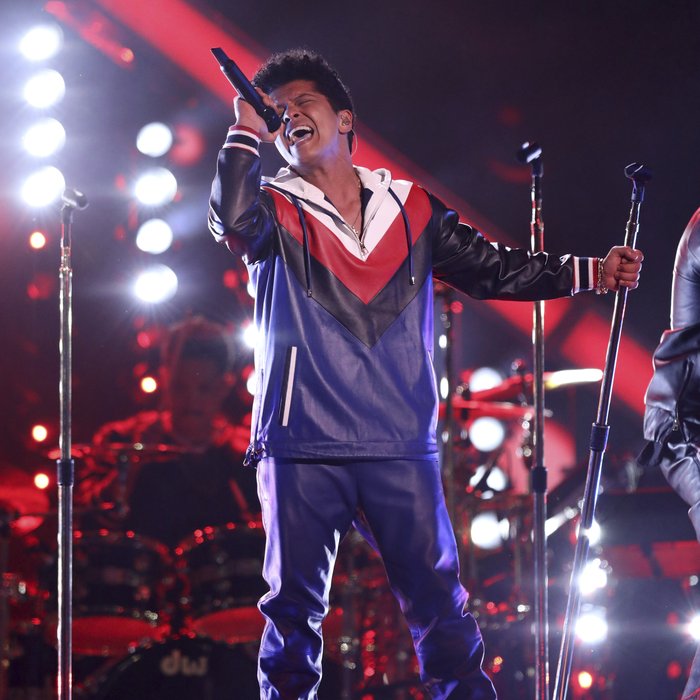 As well as creating hit after hit, Bruno’s a world class performer, having headlined the Super Bowl Halftime Show and selling out tours all over the world – and we’re already counting down the days to see what he has in store for you all at the Summertime Ball.

You know this year’s Ball is going to be unmissable – so you’d better make sure you’re at London’s Wembley Stadium on 10th June to see Bruno perform live! Tickets sold out in a record 90 minutes... so now your only way in is to win!

Keep it Capital for your chance to win tickets as well as everything to do with the UK’s BIGGEST Summer party, get downloading the app if you haven’t already – the #CapitalSTB is going to be MASSIVE!