Beyoncé and Jay-Z confused everyone on the first night of their joint tour by posing with twin babies that weren't actually theirs!

The time is finally upon us, Jay Z and Beyoncé kicked off their joint tour, On The Run II last night in Cardiff and bizarrely, the couple managed to fool the audience by posing in the VT with two twin babies- that weren't Rumi or Sir.

Beyoncé and The Twins pic.twitter.com/VtXuPCk2xq 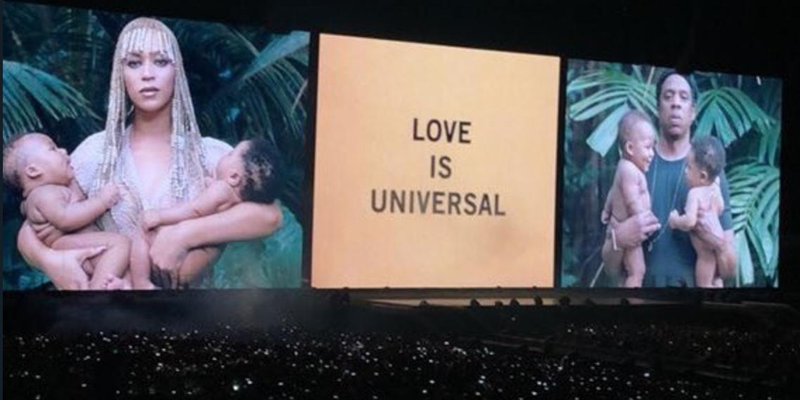 Yeah, we're confused too. After Beyoncé posed with them straight after their birth in the infamous Instagram photo that got millions of likes, people assumed they'd be happy to show their faces again, but apparently not. 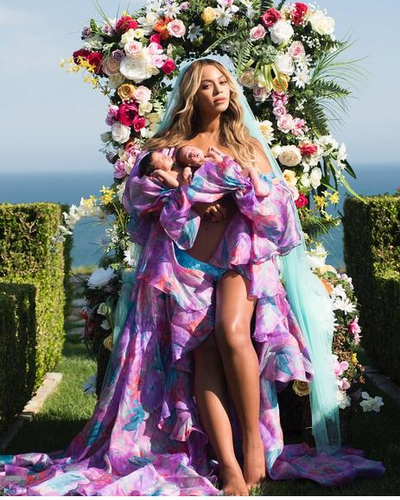 With a nod to that Met Gala incident, the pair descended onto the stage in an elevator and they revealed to fans in a video that they renewed their wedding vows, showing footage from the ceremony (where they appeared as their real, genuine selves) accompanied by the words 'this is real love'.

Whoever those twins are, they've started off life in the arms of Beyoncé and starring on a world tour, they're really doing it right.