Was she off to the Genius bar? Is she about to drop new music? Or is she just bored of handbags? We NEED answers.

Queen Bey is one of the most photographed women in the world and yet it seems one particular recent snap of her has caused people to have questions, and lots of them!

The photo we're talking about is the one below. Pay attention closely... 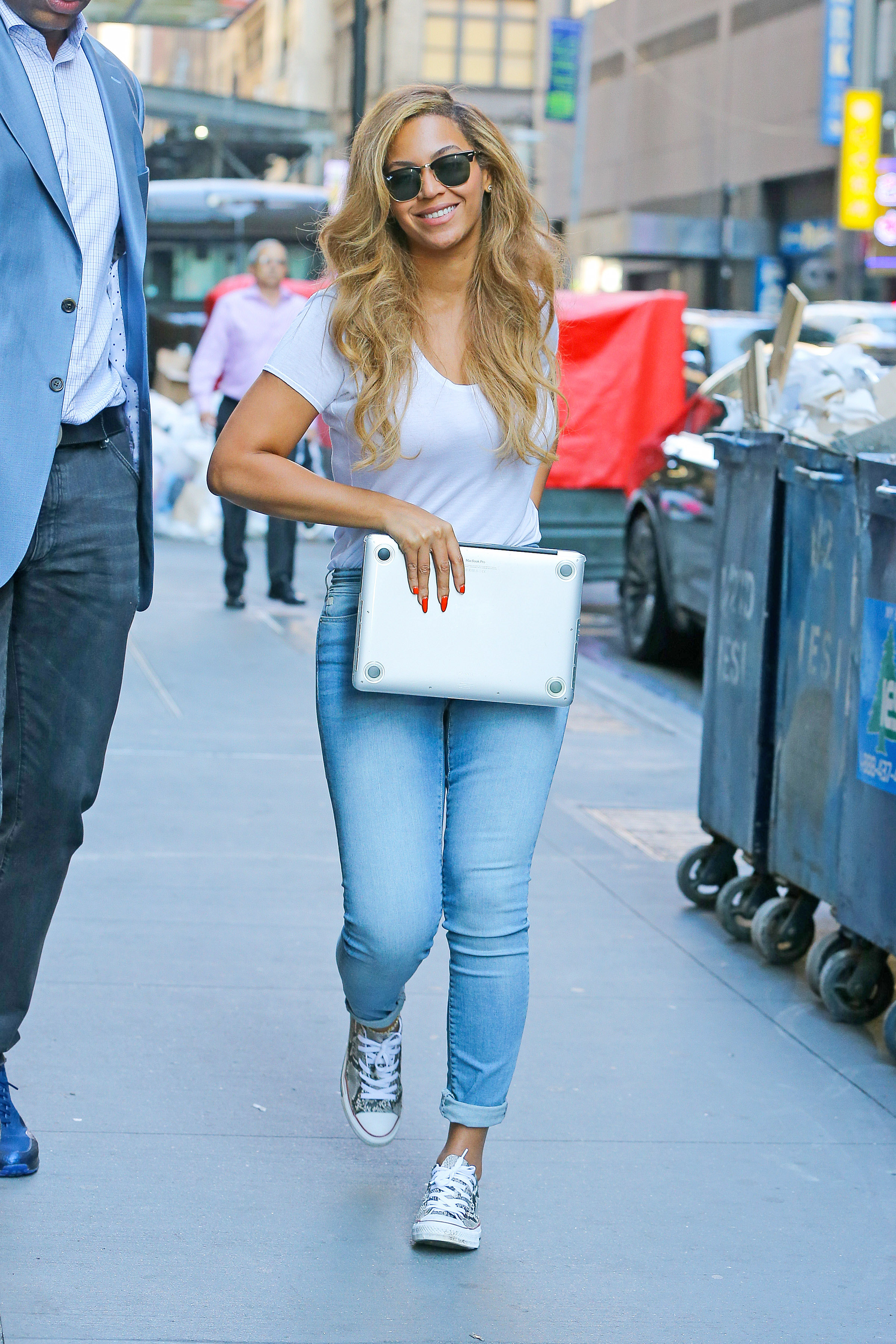 Just pause for a second to take all of that in, have a good look around. Confused? Yeah, so are we.

Firstly, the fact she's carrying it so loosely without a case makes us feel a bit 'on edge.'

Beyonce carrying her MacBook without a case? Yea, that's a sign of wealth.

What would Queen Bey do if she dropped her Mac? (Probably buy another one to be honest.)

Seriously though, it's a good question. Is she the kind of woman that takes passwords seriously and opts for the textbook combination of letters and numbers or is she more of a "Ilov3BlueIvy" kinda girl?

One thing's for sure... she knows it and you don't.

Could she be using her MacBook as a weapon?

I want Beyoncé to smash my head open with her MacBook and then I want her to kick me repeatedly with her Converse.

Well, whatever floats your boat...

Is Bey about to drop new music?

Beyoncé in the lab cooking. She's been carrying that Mac everywhere lately.

Now THIS, this is very interesting indeed. Mrs Carter could well have been cooking something up. She may well be walking around with the next 'Single Ladies' right there in her fingertips and in a music world full of leaks, is there anyone batter placed to keep it locked-up it than Queen Bey herself?

Beyoncé is just SO relatable!

Beyoncé got Wizard Kelly as her bodyguard pic.twitter.com/iyzGelw2gr

Sorry but, HOW BIG IS THAT MAN!? (And check out the lining of his suit jacket - 10/10 for the polkadots)

So just because we can - we want to know what's bowled you over the most about this snap of Beyoncé... 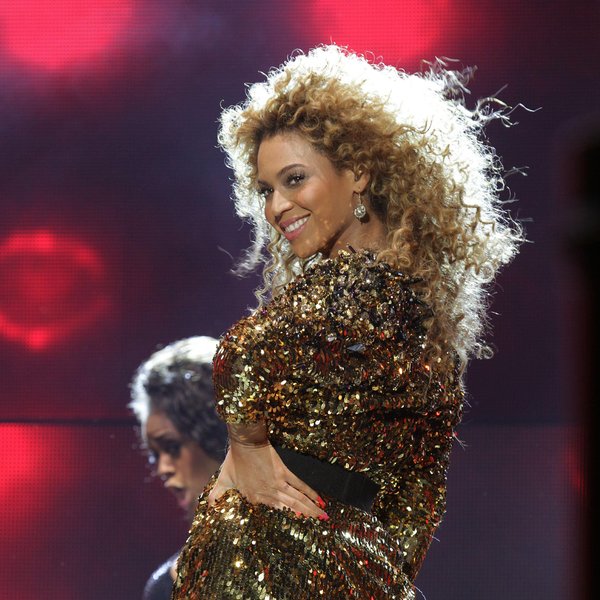