Queen Bey is currently taking the world by storm on her Formation Tour.

Well, we say the 'world' but it's not quite everyone. Because particularly one chap, on Tuesday night in Raleigh was absolutely not interested in the slightest.

Despite being amongst one of the world's greatest performers, our matey here fancied a few pages of his book instead. What a guy.

When your wife makes you go to a @Beyonce concert with her @FormationWT #raleigh pic.twitter.com/watALdPu4l 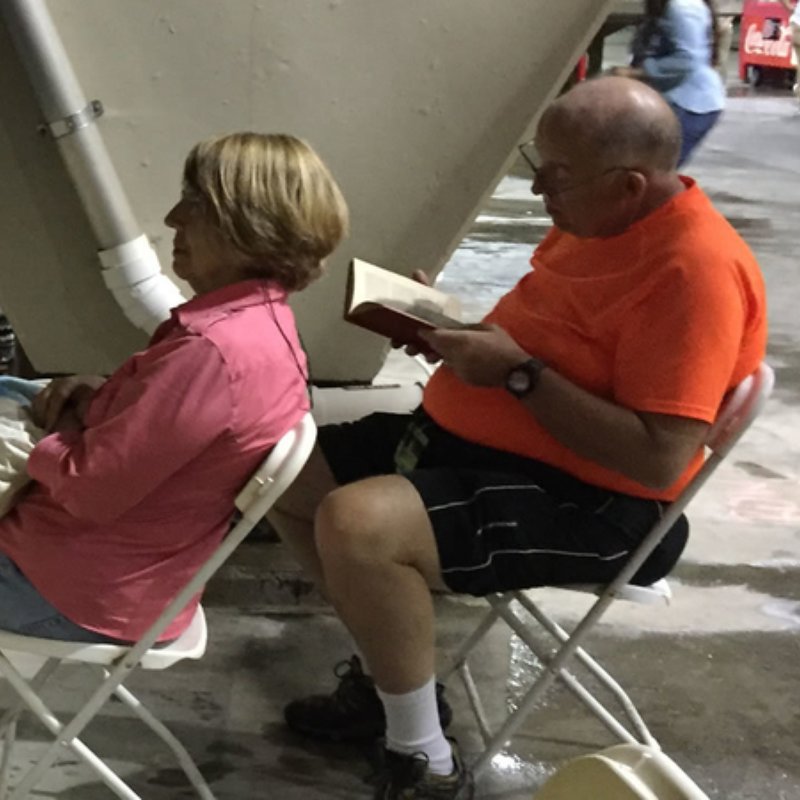