Is Designer Rachel Roy ‘Becky With The Good Hair’ From Beyonce’s ‘Lemonade’ Rant?!

Fans suspect that Jay Z may have cheated on Queen Bey with Rachel Roy after Rachel’s Instagram post seemingly outed herself as ‘Becky’ mentioned in one of the tracks.

We’re still reeling from Beyonce’s new album ‘Lemonade’, but it looks like the identity of the mystery woman referred to as ‘Becky’ has been revealed to be fashion designer Rachel Roy.

In her new track ‘Sorry’ from her latest visual album, Beyonce tells a mystery man – rumoured to be Jay Z – that “he better call Becky with the good hair” – and Rachel’s latest Instagram caption seems a little too convenient given the circumstances…

… Well, it turns out that Rachel is the same woman that apparently caused #LiftGate, when Bey’s sister Solange kicked and punched Jay Z in a lift over rumours he had cheated on her sister. 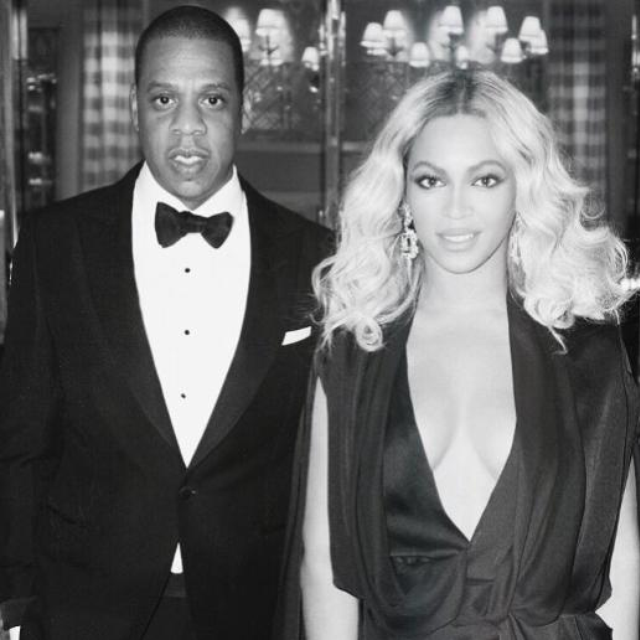 Rachel posted a photo captioned, “Good hair don’t care but we will take good lighting for selfies or self-truths always. Live in the light #nodramaqueens” which then led to HUGE backlash from the #BeyHive when they drew the connection to the lyrics.

Following the extreme reactions she received, Rachel later deleted the post and made her Instagram account private, posting on Twitter, “I respect love, marriages, families and strength. What shouldn't be tolerated by anyone, no matter what, is bullying, of any kind.”

I respect love, marriages, families and strength. What shouldn't be tolerated by anyone, no matter what, is bullying, of any kind.

Another theory about Beyonce’s album is that the infidelity she is singing about is actually her father cheating on her mother, though fans were divided when Jay Z appeared in the videos too. Either way - Queen Bey is NOT holding back!