During Roman's chat with the 'Dangerous Woman', Ariana Grande, his phone went off. #FirstWorldProblems.

And being the absolute star that Ari is, she let Roman check it out... But we're starting to think she may regret that.

> WATCH: Mike Posner Revealed The Most Famous Name In His Phone & It'll Make Everyone Jealous

After all, when Roman's not being told he's boyfriend material from Selena Gomez, he's on Tinder. 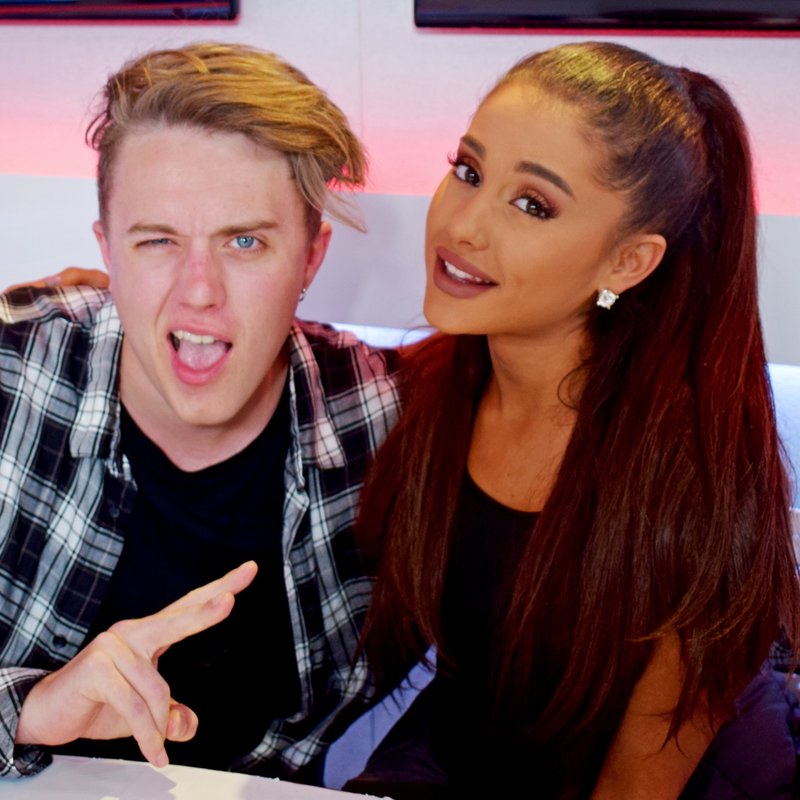 While he'll get the matches from the locals, well, it doesn't fair so well for A-list popstars.

You need to see it to believe it!