Ariana Grande has shown the ultimate show of commitment to fiancé Pete Davidson by getting a tattoo tribute to his late dad who died in the 9/11 terror attacks.

Ariana Grande and Pete Davidson first commemorated their relationship by getting matching cloud tattoos- but now, the engaged pair have taken things to the next level, with the 'No Tears Left To Cry; singer getting Pete Davidson's late dad's fire badge number tattooed onto her shin. 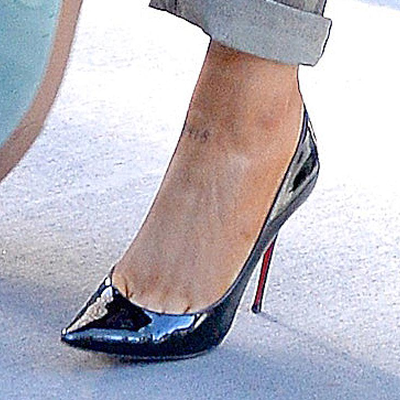 Pete's dad, Scott Davidson, died during the September 11th terror attacks in New York, as one of the 343 firefighters who died tackling the blaze from the twin towers. It is a topic Pete has often referred to in his stand up comedy, and already has his father's badge number, 8418, on his arm. 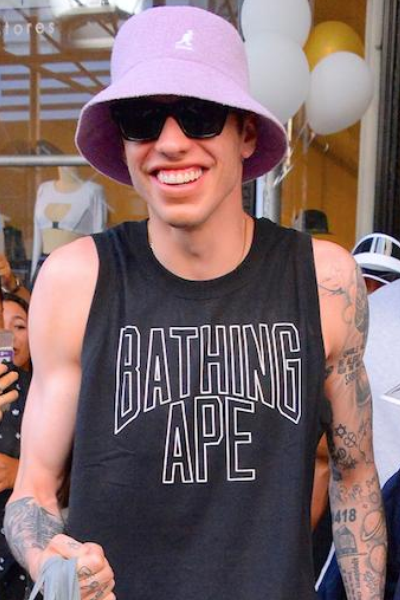 The couple already have matching cloud tattoos, and Pete even got her infamous 'Dangerous Woman' bunny ear mask inked behind his ear, and it seems like not a day goes by that they haven't done another public display of affection, but this latest addition to Ariana's collection really shows how serious these two are about each other!