It was one of the BIGGEST tunes of last year - and Ariana couldn't resist bringing it out for the Ball!

Ariana Grande can pretty much do no wrong in our books - but she won herself even MORE love when she broke out into 'Bang Bang' during her set at the #CapitalSTB!

Ari was making her FIRST appearance at our Summertime Ball 2015 With Vodafone this year, and she more than made an impression on our Wembley Stadium crowd with her hit-filled set. #OwningIt doesn't even do this show justice! 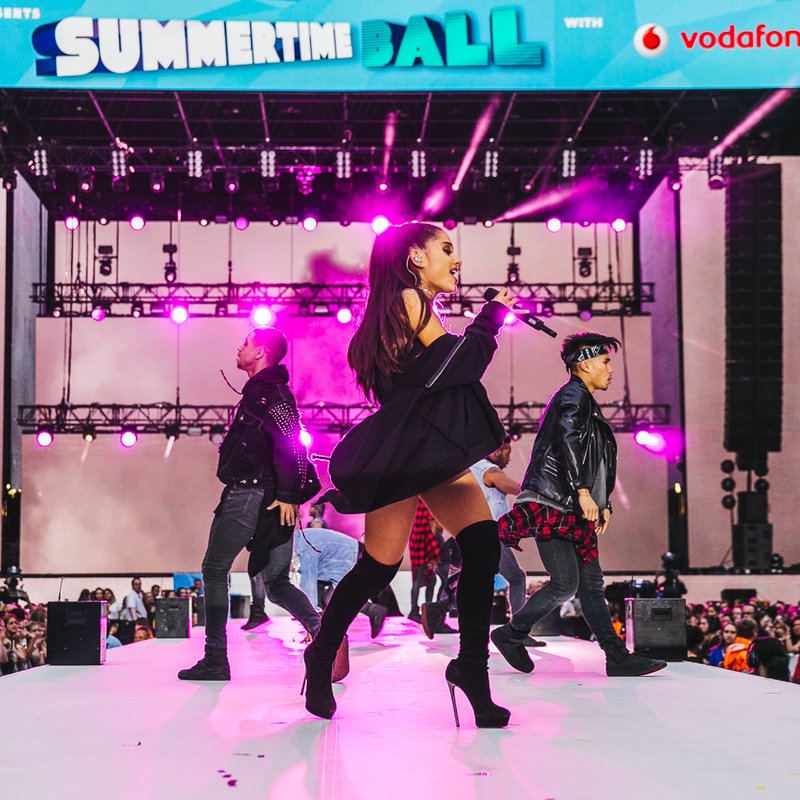 From 'Problem' to her 'Bang Bang' surprise - Ariana's #CapitalSTB set isn't to be missed so hit play on the video above and see the star herself in action.