The QUEEN, Ariana Grande, Is Bringing Out New Music In 2018, And This Snippet Is Gonna Get You HYPED.

This is the moment we've been waiting for. The last single Ariana released as a lead artist was her collaboration with John Legend for the 'Beauty and the Beast' in February 2017.

But everyone's favourite female has teased new music. THIS IS NOT A DRILL, PEOPLE!

> Ariana Grande Swoops In To Save JK Rowling From A HENCH Spider In The Most Magical Way... 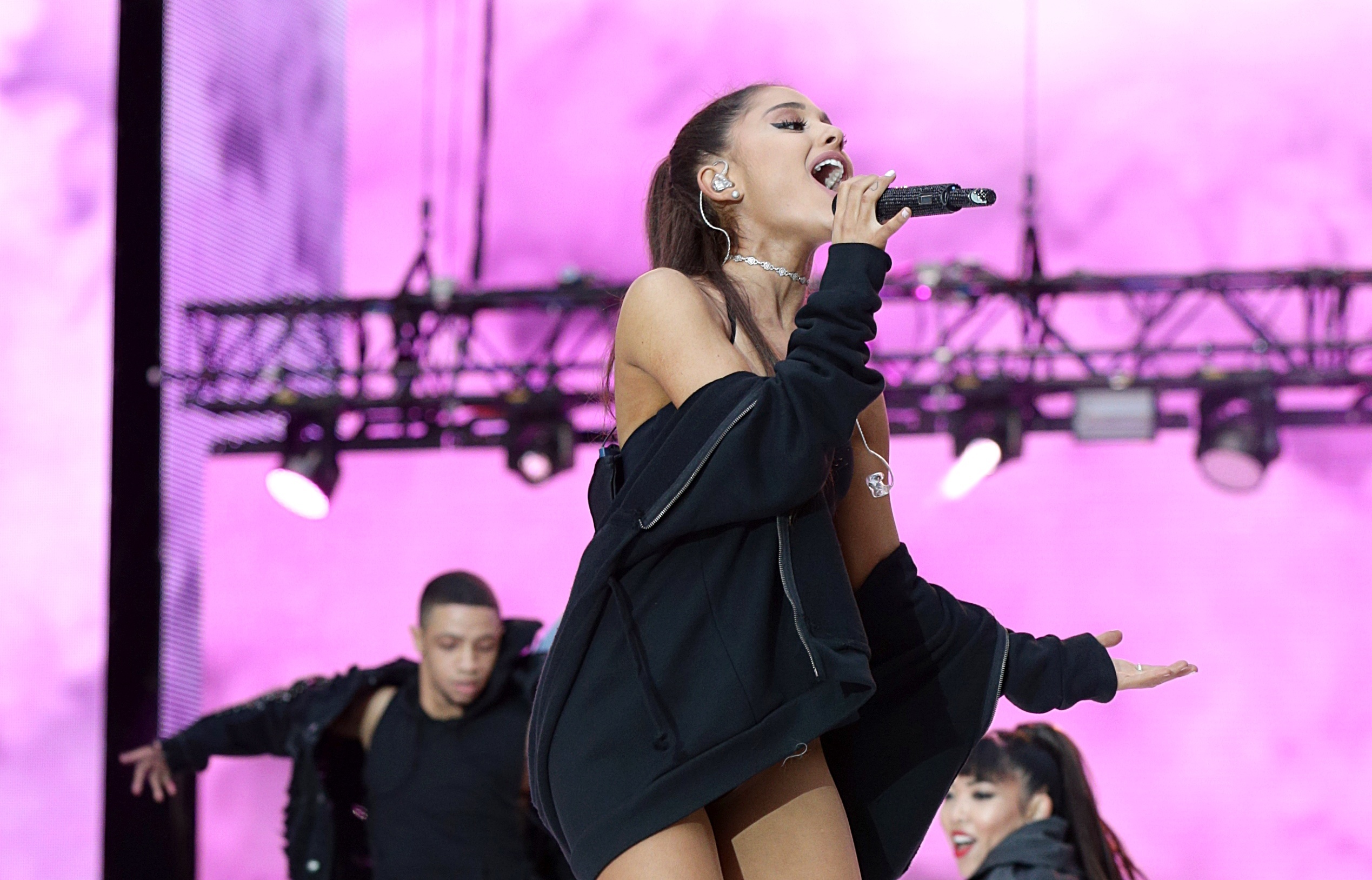 The 'Dangerous Woman' singer posted a short snippet of new music, which mainly consisted of a hella lot of angelic hums, and even though we've only heard a couple of seconds of it, we're ready to play it endlessly.

Ariana Grande shared the clip with the caption "see you next year". (Don't worry - she posted it at the end of 2017. You won't have to wait until 2019 for this inevitable masterpiece.)

see you next year

> You Wanna Hear This Tune When It Drops, Don't You? Make Sure You've Got Our App At The Ready...

Ariana Grande's performance of 'One Last Time' at #CapitalSTB is just perfection...

Disney+: Everything We Know Including UK Release Date, Price And List Of Top Shows