Ariana Grande Swoops In To Save JK Rowling From A HENCH Spider In The Most Magical Way...

Ariana is no muggle.

There's a lot of scary things in the 'Harry Potter' franchise. There's the Basilisk, the Whomping Willow, and Volde- nope. We're not saying it. There's He-Who-Must-Not-Be-Named.

But if you're anything like us (and Ron), the creepiest scene in the movie saga has to be where Harry and Ron come face-to-face with all of them spiders. We feel itchy just thinking about it.

> J.K. Rowling Has Twitter In Uproar After She Apologised For Killing Off One Of Harry Potter's Most Famous Characters 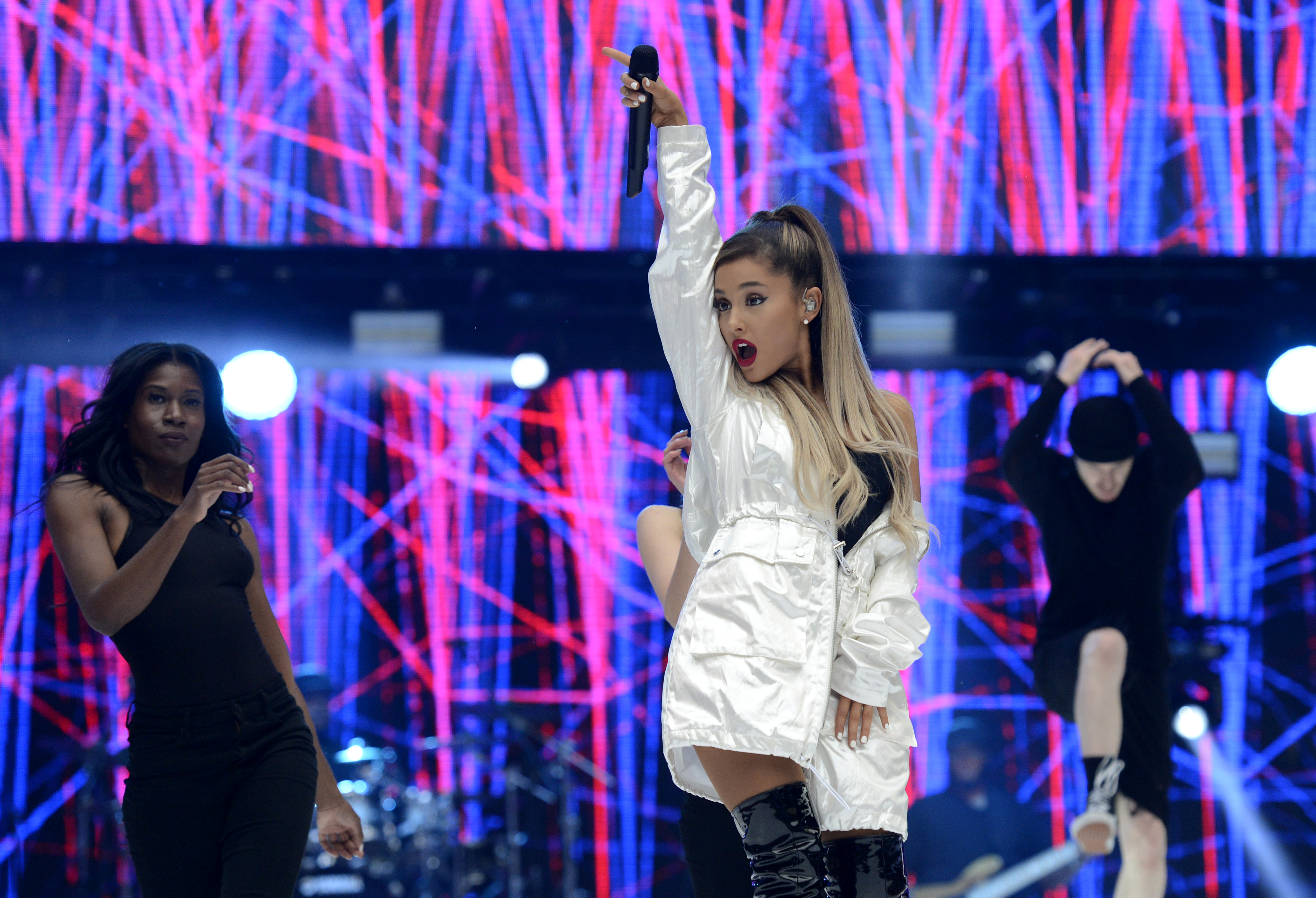 Clearly JK Rowling had trouble writing that scene, as she seems to have a phobia of the eight-legged creatures, herself. The writer shared a photo of a spider that would give Aragog a run for it's money, when it comes to size, stuck beneath a glass.

Generating thousands of likes, JK posted on Twitter "I am a strong, independent woman. Also, thanks very much to my husband for dealing with this so I could go through the door it was blocking." Everyone rallied around her to share support for, quite frankly, a traumatic experience.

I am a strong, independent woman. Also, thanks very much to my husband for dealing with this so I could go through the door it was blocking. pic.twitter.com/nytaftNcIw

But Ariana Grande really swooped in to put Daniel Radcliffe to shame, by quoting the incantation used to blast away large spiders, arania exumai. Forget Harry. Ariana is The Chosen One.

First Ariana jumps in the world of 'Harry Potter'... Now the 'Stranger Things' lot? We're okay with that.