Fans are praising Ari for not allowing this.

Ariana Grande’s fans are commending her after she reportedly fired one of her backing dancers for using the N-word on social media.

Choreographer and musician Lady Cultura was seen using the racist N-word towards Ozuna, an international reggaeton artist on her Instagram Story. Fans noticed that soon after Cultura posted the slur on Insta, Ariana seemingly unfollowed her on social media. 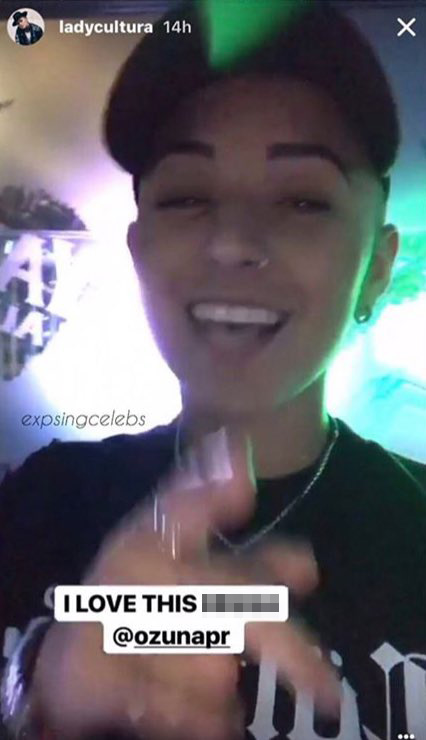 > Ariana Grande Swoops In To Save JK Rowling From A HENCH Spider In The Most Magical Way...

Fans of Ariana's quickly slammed Lady Cultura for the use of the word, forcing her to defend herself in Instagram DM's. 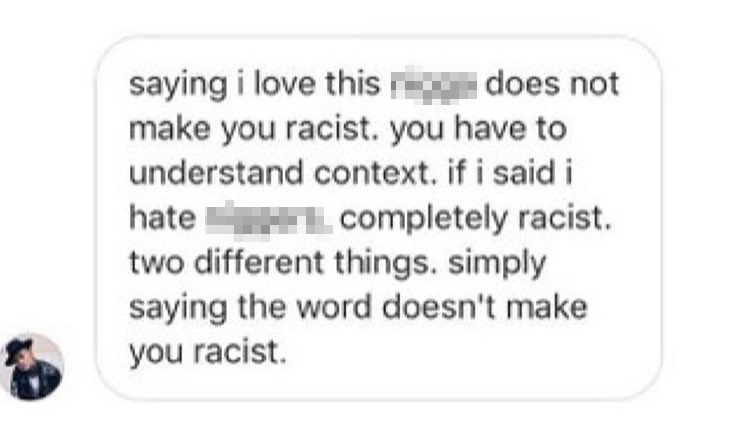 Cultura seemed to distance herself from the Grande crew as she wiped her Instagram of all images and posted to Twitter a screenshot of a headline referring to her sacking.

There hasn't been an official statement from either party but as soon as we know more, we'll let you know!

Pssst. We found a throwback video of Ariana Grande doing her own version of Mean Girls!

We've got more Ariana Grande news on our app. Have you downloaded it yet? Well, what are you waiting for? This way!