Here' reasons one million and ten why Adele is undoubtedly the sweetest star around.

The events of Grenfell Tower are still resonating with the UK after several families lost their lives in a dreadful fire. As expected, loads of stars have come forward with words of support as well as visiting those who have suffered.

However, Adele decided that it wasn't just the families of the victims but also the firefighters who needed some support during this hard time.

Without making a big show and dance about it, the '25' singer popped by to say hello to the firefighters at Chelsea Fire Station in London... 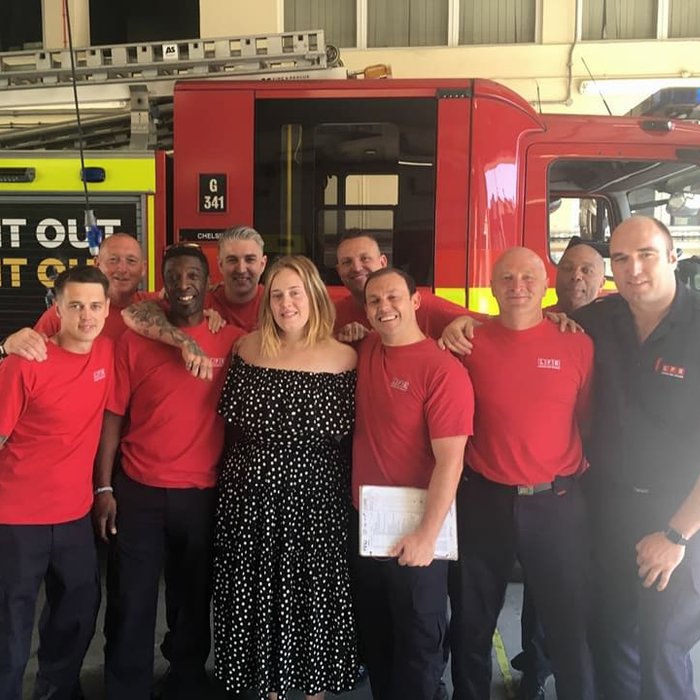 WATCH: Stormzy Absolutely Freaks Out When He Gets A Shoutout From... ADELE?!

Fire fighter Rob Petty captioned his Facebook post, ‘Not everyday the wonderfully grounded and caring Adele pops into Chelsea Firestation for a cup of tea and a cuddle. X’ 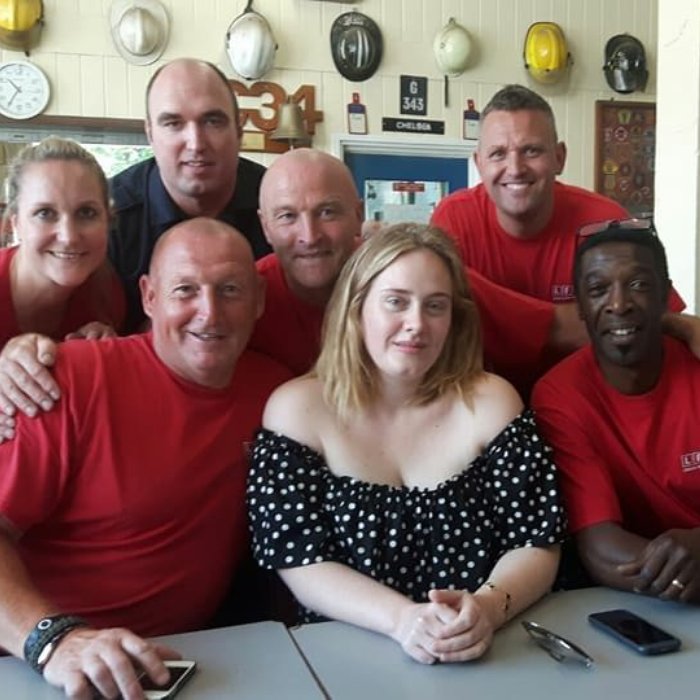 FYI...Adele getting scared by a bat onstage is probably the funniest thing you'll see all day, check it out below...