Something tells us they won't be forgetting this in a hurry.

You may have seen an incredible medley of Adele's biggest hits doing the rounds.

Originally posted on in March, the video has now amassed over seven million views and over 100k likes on Facebook. 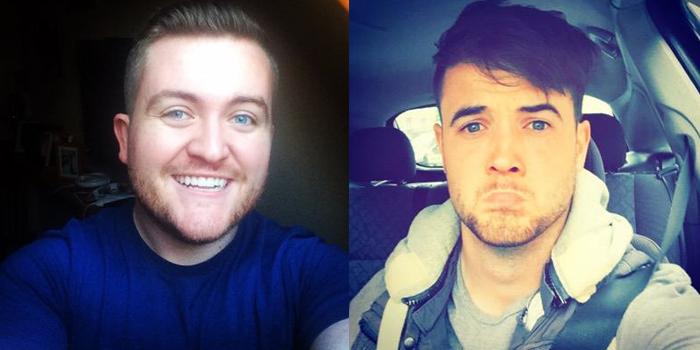 In case you've not seen it, here's their spine-tingling mashup of Adele's biggest hits

Adele NEEDS to hear this mash-up of her best hits. ❤️ Thank you to our extremely talented friends Glenn Murphy - Tenor & Ronan Scolard Music for this special cover.

So if anyone knows @Adele + can tell her that @ronanscolard and I will be at the show tonight that would be fab x pic.twitter.com/ALIlleITw8

Love @Adele hearing this mashup shows how gr8 the songs r not just when she sings them https://t.co/rVTsO9rRHs pure class! Hope she sees it

We got in on the action too

@Adele hiya! @RonanScolard & @GlennJMurphy have tickets for you tonight & their mashup of your songs is SO good https://t.co/eMdbjSk0s5

And then Adele pulled them out of the crowd and GOT THEM TO PERFORM LIVE!

What a moment! They absolutely smashed it didn't they