The boys drop some teasers for the 'Good Girls' video, bring it on, fellas!

5 Seconds Of Summer confirmed 'Good Girls' as their new single earlier this week… and they're now confirmed the music video is coming this Friday (8th October).

The 'Don't Stop' four-piece will be dropping the track as their FOURTH single from their debut album, and have treated fans to several teasers online this week ahead of the video premiere.

Showing different girls locked up in some kind of prison, the darkly themed teasers hint at quite a spectacular video from Calum, Ashton, Michael and Luke! 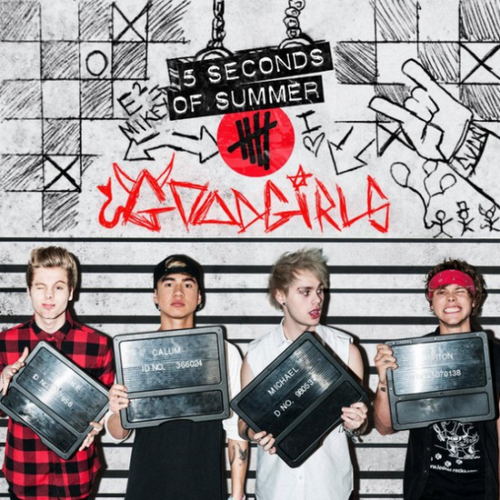 ‘Good Girls’ has a lot to live up to – 5SOS’ debut single ‘She Looks So Perfect’ shot straight in at the number one spot, cementing them as the band of 2014.

So keep it Capital on Friday 10th October for 5 Seconds Of Summer's 'Good Girls' music video as soon as it arrives!

14 Pictures That Prove 5SOS Cannot Keep Their Clothes On