WATCH: Hardwell Just Dropped The Pokémon Theme Tune In His Set And It. Went. OFF!

Have you heard of a lil ol' app called 'Pokémon GO'? Well, it's got SO big that even the world's biggest DJs are playing the theme tune in their sets... Naturally.

Ultra Europe is a three day-long festival which boasts some of the biggest EDM producers mixing live in front of thousands of adoring ravers... Oh, and the odd theme tune from late-90s animated series.

> The 7 Most Ridiculous Ways That Pokémon GO Crippled Our Lives…

With Poké Balls flashing across the stage, the entire crowd just went CRAZY to the tune. And who can blame them?! 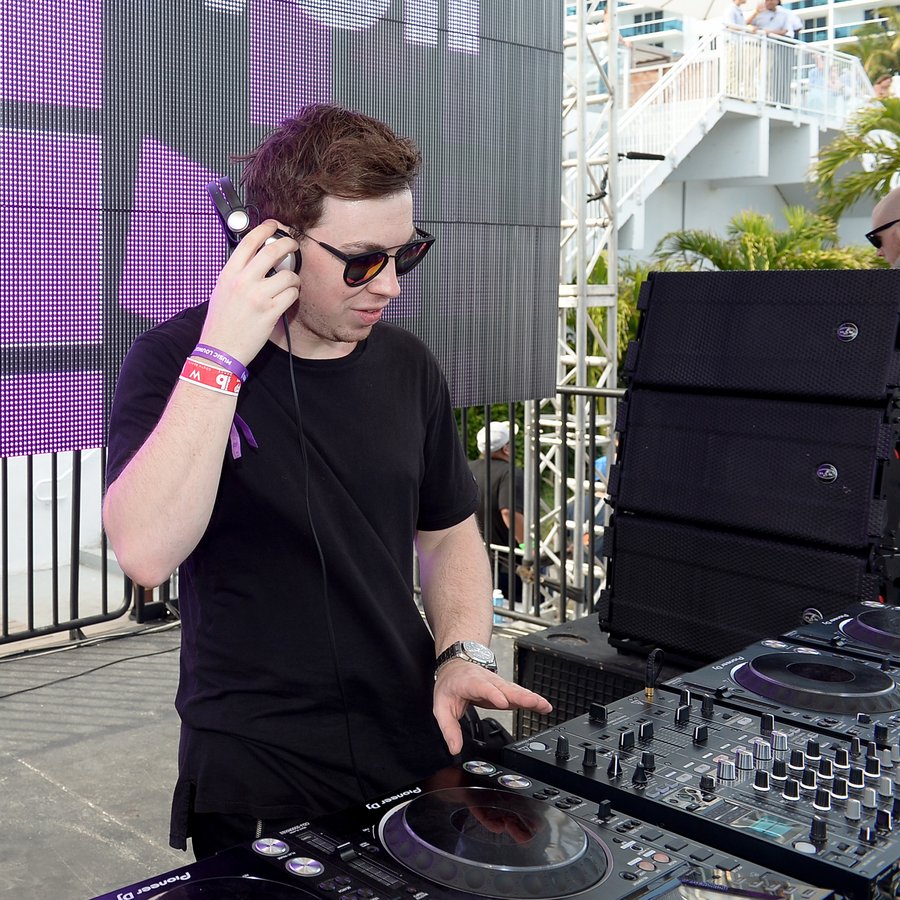