Straight off the stage after his performance at North East Live, local lad James Arthur has told Capital he can't wait to go on tour with Justin Timberlake.

James' set at Sunderland's Stadium of Light included a lot of new material and he says he felt a great sense of achievement.

He opened the show in front of 30,000 people and he said he was really impressed with how the crowd got involved, even though they didn't know the songs.

Speaking to Capital's Anna Harding, James has talked about supporting Justin Timberlake on tour later on this year - which he says is a huge achievement 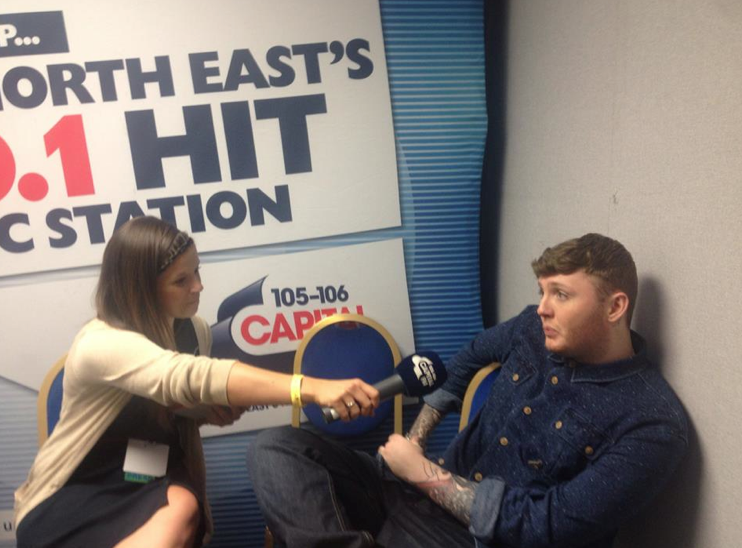