Find out some of the secrets about how Zac got super ripped abs and muscles for the new comedy film.

Pretty much EVERY day there seems to be a new set of Zac Efron pics doing the rounds as the world swoons over the incredible body he’s build up for the new movie version of Baywatch, the boy has got in SERIOUSLY good shape over the past few months!

But as we all drool and swoon and, well, drool over the fact that Zac seems to have muscles upon muscles, some of you MAY well be wondering how the hell he got that bod?

Well, Mr. Efron isn’t giving ALL of his secrets away just yet but he has revealed some of his diet tips that led to his ridiculously built upper body. 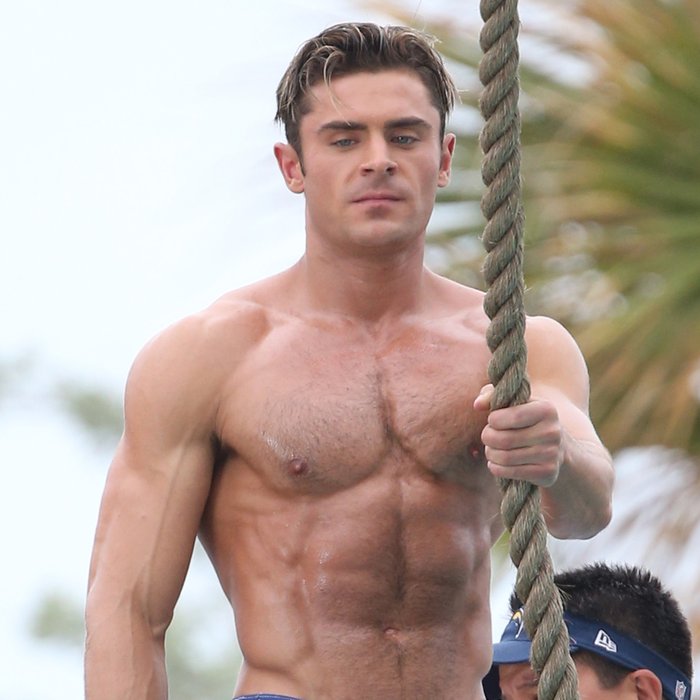 We can ALSO see some insight into what workout Zac and The Rock used to build their bodies - as they’re been showing off some tire lifting and monkey-bars style training on Instagram this week: 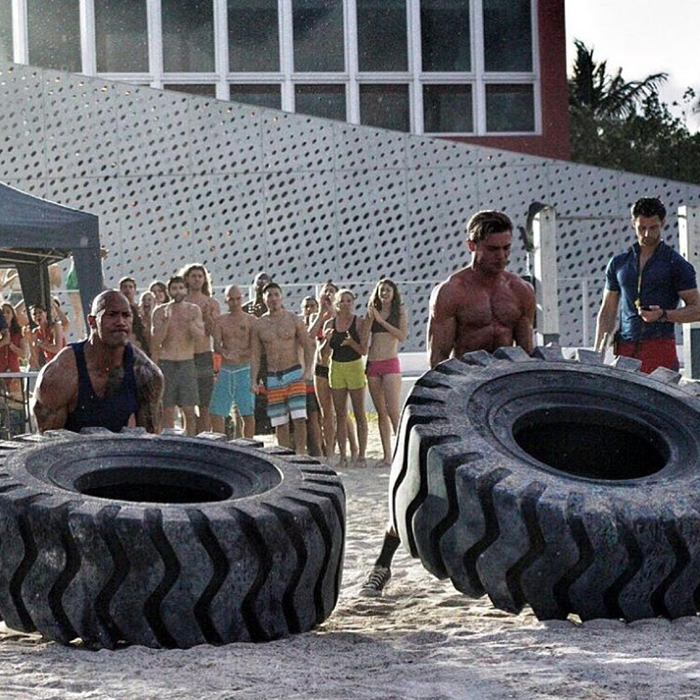 Watch this space for more tips (and pics!) from Zac Efron on how he built his Baywatch body. 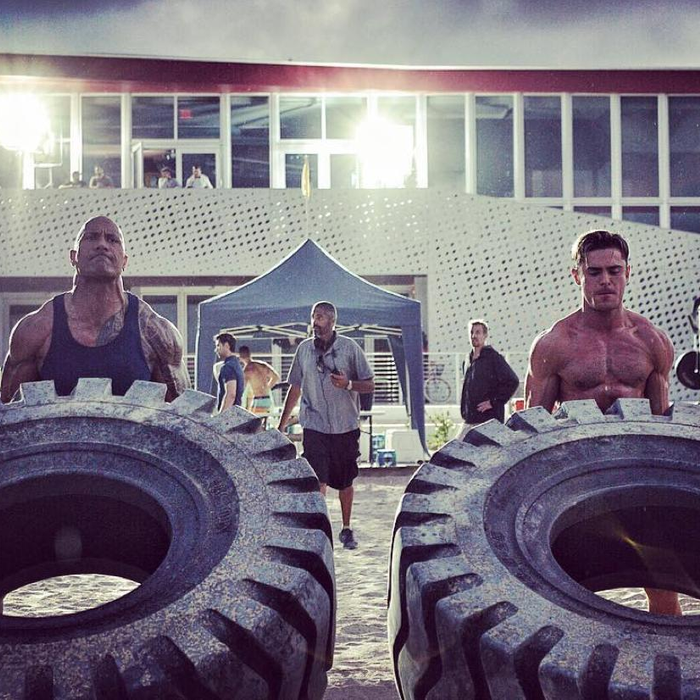