Are we on the money here… is Zac back on the market?

Zac Efron is undoubtedly one of the most lusted after Hollywood stars of the moment these days thanks to roles in some of the biggest comedies of the past few years, his model good looks and of COURSE that ridiculously buff body.

But until now he’d been happily off in a two-year romance with Sami Miro, making her the envy of pretty much EVERYONE by our books. But now that seems to have change! 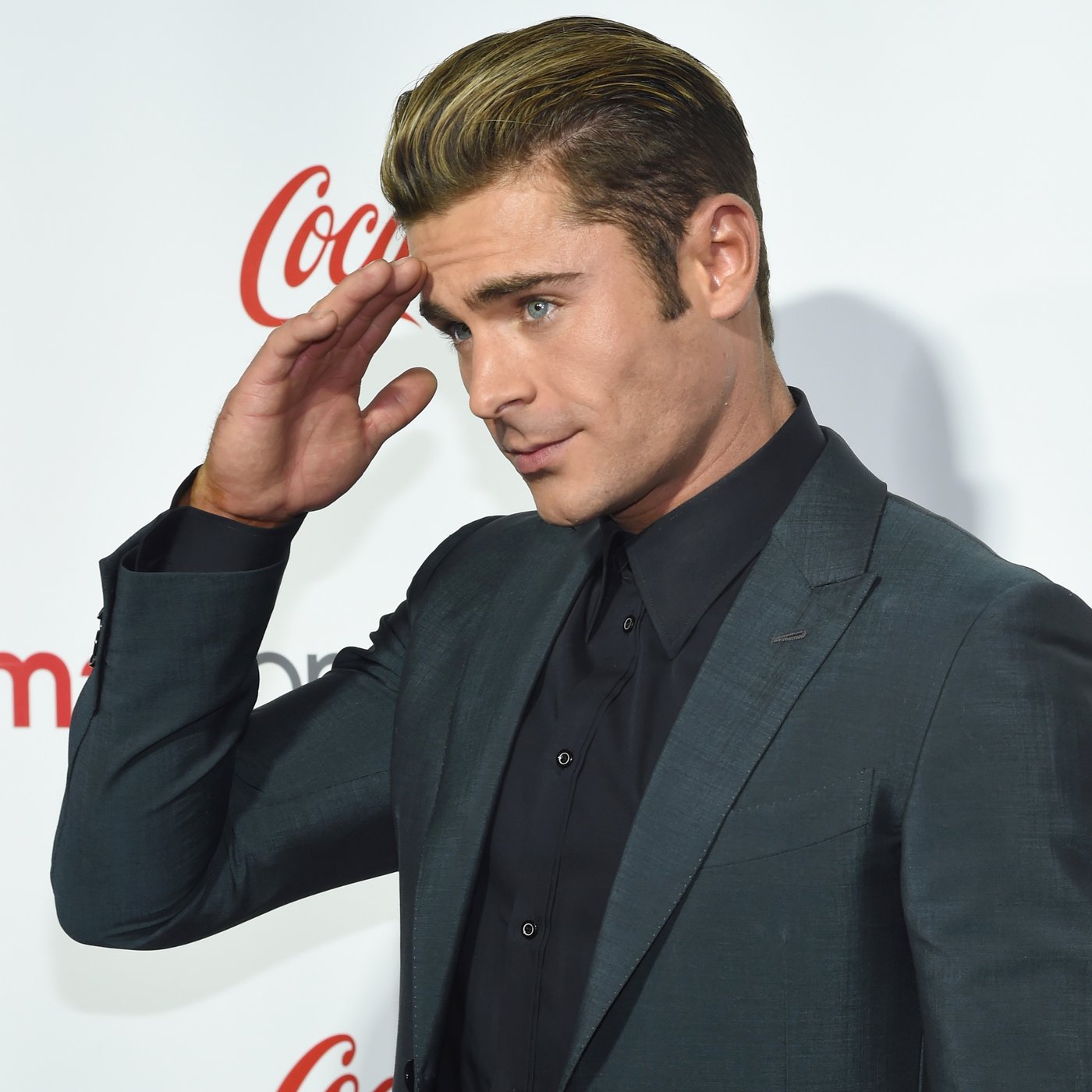 Some eagle-eyed people have spotted that Zac’s Instagram has had ALL traces of Sami removed - every single loved up picture and holiday snap they’ve ever taken. PLUS… he’s seemingly unfollowed her across his social media accounts! *GASPS*

So could it be true? Is Zac Efron single again? What happened to his girlfriend Sami Miro? 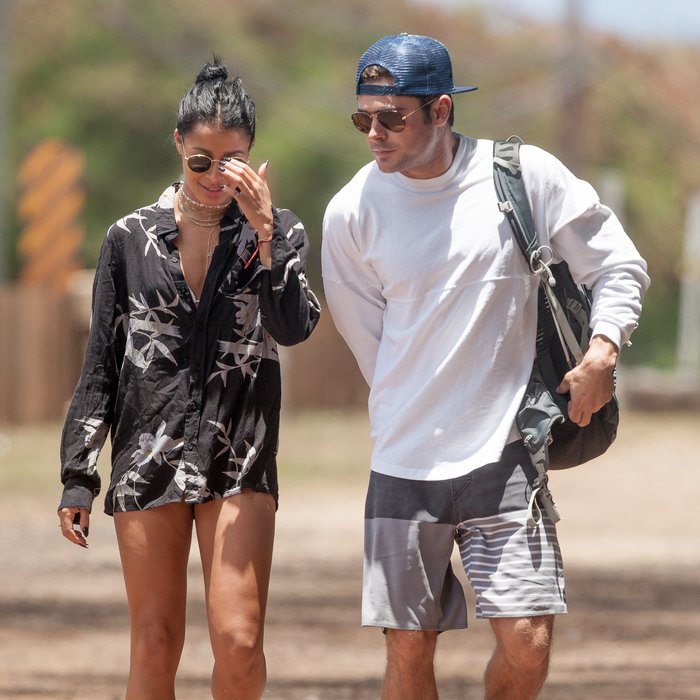