Believe it or not, it is now NINE years since The Wizards Of Waverly Place first debuted & people are celebrating like crazy.

You know, before Selena Gomez was a world famous solo artist playing to millions every single year, she was the star of a little show called The Wizards Of Waverly Place.

The hit Disney show cast a spell over millions in the UK and across the planet before it eventually ended in 2012.

O.M.G. A 'Sister Sister' Reunion Is Actually On The Cards

However yesterday was the NINTH anniversary of the show and the one and only Jake T. Austin was on hand to remind us of exactly that with this adorable throwback snap...

Wow! It's hard to believe that Wizards premiered 9 years ago today. Thank you guys for making every year magical! #9yearsofwizards

Look at how young they all are!

Legions of Wizards fans were also in full voice to show their pining love for the legendary Disney show...

There's only one year until we reach an entire decade! Reunion anyone? 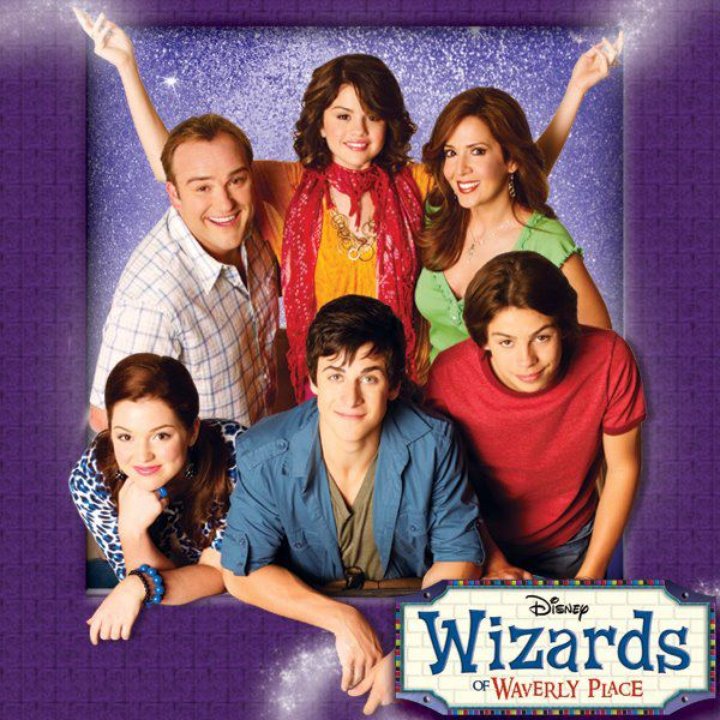 Mark it in your calendars right now, 12th October 2017...we're all going to have a Wizards Of Waverly Place party okay?! We will!