Harry shows off his twerking skills!

Everyone knows that Mr Styles has some serious moves, so we were very grateful that he gave us a dazzling performance of his twerking skills at the Teen Choice Awards! We're even happier that it'll also live forever in GIF form!

Niall gets fed by Marvin & Rochelle!?

You have to see it to believe it, but whilst visiting baby Alaia-Mai, Capital's Marvin Humes and Rochelle Wiseman decided to feed the One Direction hottie from a baby bottle. Cute! 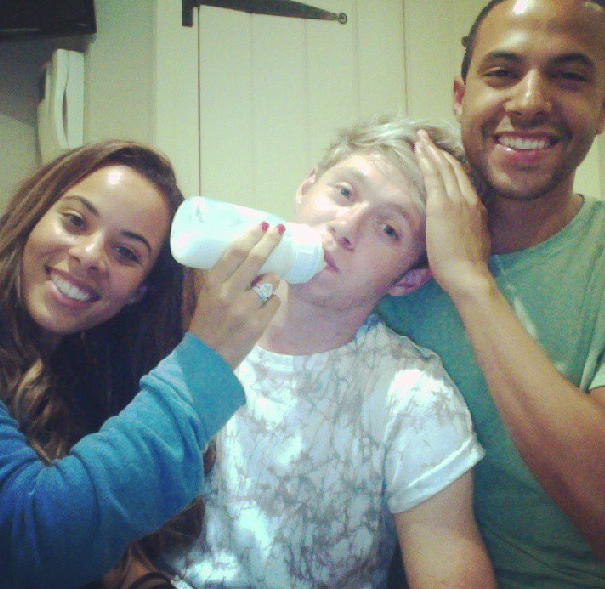 And Liam sticks up for his Directioners!

After a Channel 4 documentary aired last year, Mr Payne was quick to defend his fans!

"We couldn't give a f**k what any documentary says," he Tweeted. "There dramatised for entertainment and full of bulls**t anyway."

Cheryl Cole shows off the cutest #TBT pic ever!

Nathan Sykes teamed up with Ariana Grande - And it was awesome!

Over a year before he surprised everyone with a performance alongside Jessie J at Capital's Summertime Ball, Mr Sykes treated us to a special show with Ariana Grande whilst supporting Justin Bieber on tour!

Lady Gaga steps out in her 'Applause' inspired make-up!

Never one to be shy or average, Mother Monster went out in public with face paint resembling the cover art for her upcoming single 'Applause'. Love it! 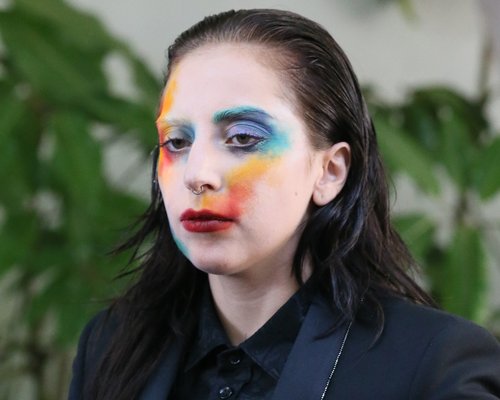 Forget about all the controversy surrounding Justin the last year or two - he's still a good boy at heart! The Make-A-Wish foundation honoured the 'Boyfriend' singer for granting over 200 wishes in 4 years. What a dear!