The hit song from Mr Probz features an equally as idyllic setting on a desert island.

Without doubt THE song of summer 2014, ever dancefloor would hear a bit of Mr Probz’s incredible chillout song ‘Waves’ at one point or another.

The video for the track’s remix by Robin Schulz was shot in Mexico and follows a castaway on an idyllic desert island as it emerges he came to be stranded after an argument with his girlfriend on an exotic holiday. 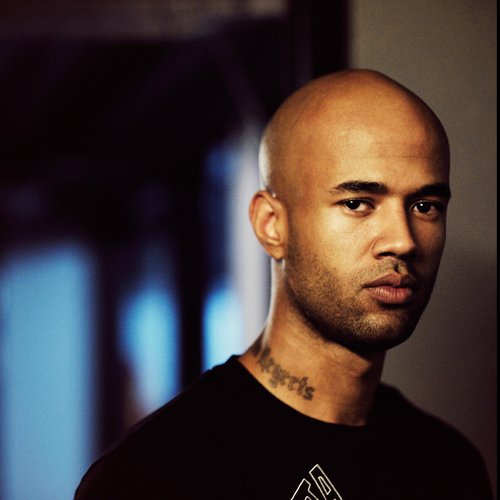 With visuals to match the feel-good relaxed vibes of the song, Mr Probz manages to transport fans to a far-off shore. Pass us a coconut!

The song was such a hit that as well as spending several weeks on top of the charts, it also became the fourth best-selling song of 2014.

Check out all the HOTTEST music videos right here