Snapchat Trophy Case - How To Unlock ALL 37 Achievements!

What a time to be alive.

One of life's (not-so) great mysteries has finally been solved and we can all live happily ever after.

Some bright spark has pulled together a handy list of how you can tick-off every emoji on Snapchat's Trophy Case - just think how satisfying it'll be once you get that final one. (Don't act like you have something better to do.) 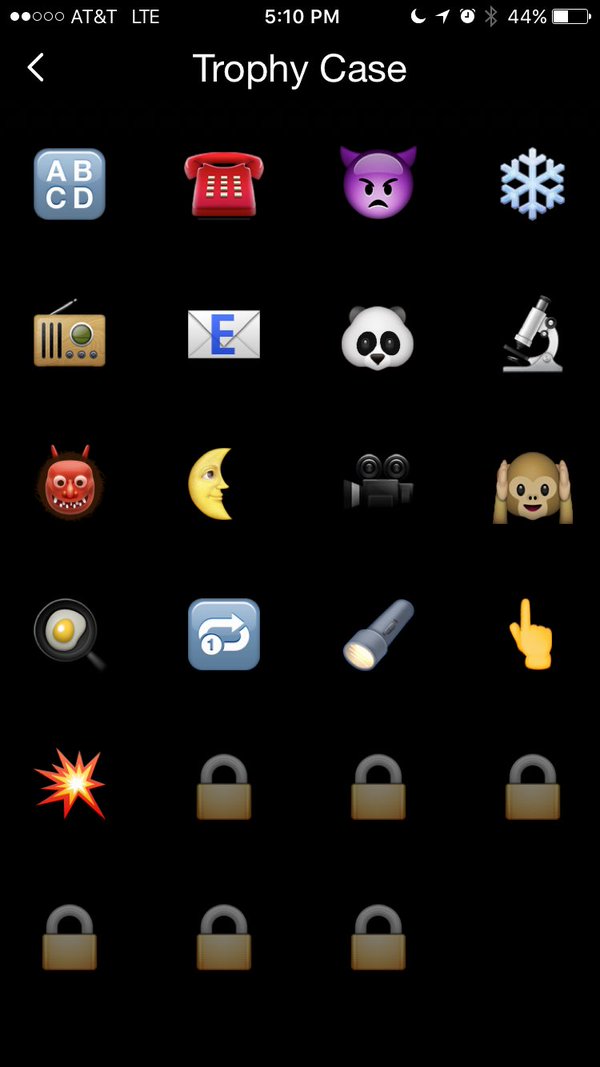 Sadly though, there is a fake Snapchat Halloween Trophy going around which claims you need to send this snap to any 50 people and you'll unlock a pumpkin trophy.

All the others are totally real though, so now you've just gotta put the work in to get them!

Now go forth and snap up up all those trophies - just think how impressed everyone will be...