So, this week Game of Thrones fans received some exciting, much anticipated news - the release date for the final season of the cult TV show.

And in true Game of Thrones style, they made it quite the spectacle. 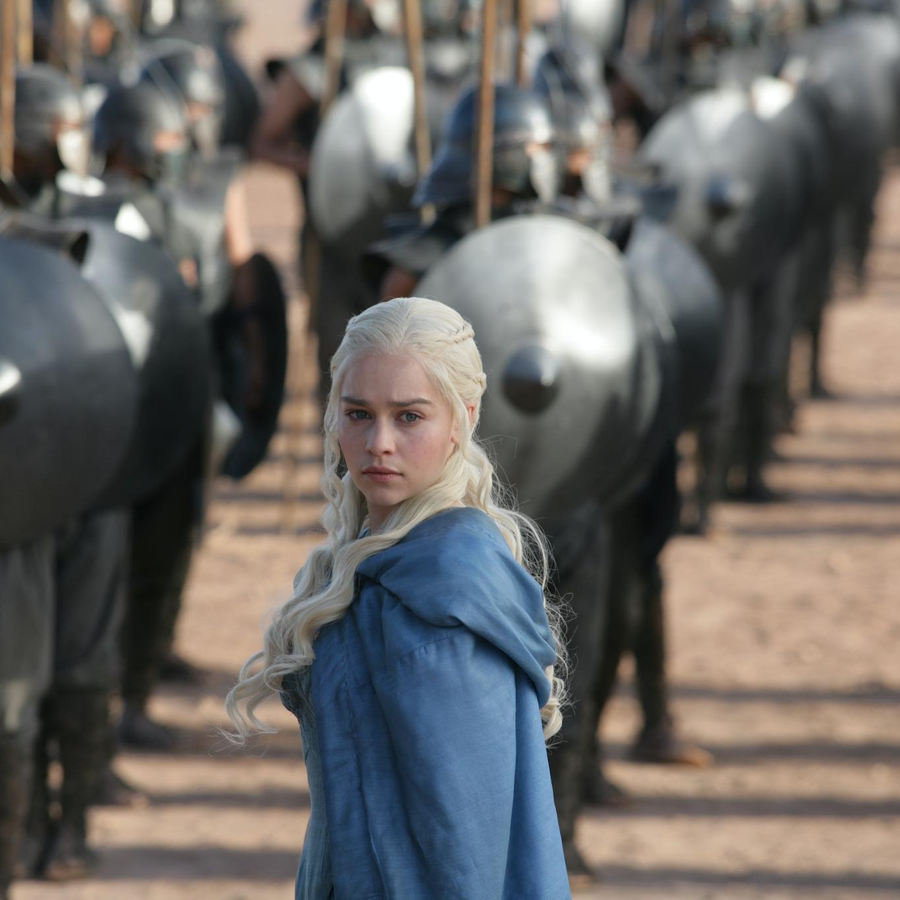 And when we say spectacle, we mean that they got a giant block of ice and made their Facebook fans watch it live in order to find out the reveal date.

And naturally, some people were not happy that they just wasted an hour of their life… watching ice melt.

To be honest, we don’t blame them.

Me when the @GameOfThrones ice block finally melts #GOTs7 pic.twitter.com/45rMJd1JMF

....And we're back to Square (block of ice) One again. https://t.co/CPWRYGMQlX

Whoever is in charge of the @GameofThrones S7 premier date reveal is getting a visit from Septa Unella. @HBO @WiCnet @CulturessFS #GoTS7 pic.twitter.com/K3nZPwUmQu

I haven't seen Game of Thrones botch something this bad since the Dorne storyline.

Me watching the Game of Thrones livestream: #GOTs7 pic.twitter.com/jigJ1ZF5NI

RT @MattGoldberg: Time to hop on the bandwagon! #GoTS7 pic.twitter.com/ufKzymWmTa

@GameOfThrones #Gots7 #Gameofthrones
Me: *Watching Game of Thrones livestream*
Game of Thrones: This live video has ended
Me: pic.twitter.com/m78rNuTXrE

Welcome to 2017, where over 100,000 people are watching a live stream of ice melting to reveal the premiere date for #GoTS7 #GameofThrones pic.twitter.com/d6MmMMjRGt