There’s a certain theory floating around that 13 Reasons Why fans have become quite enamoured with.

And no, we’re not talking about the one regarding Tyler and Alex, but rather we’re talking about Tony - everyone’s favourite mechanic. 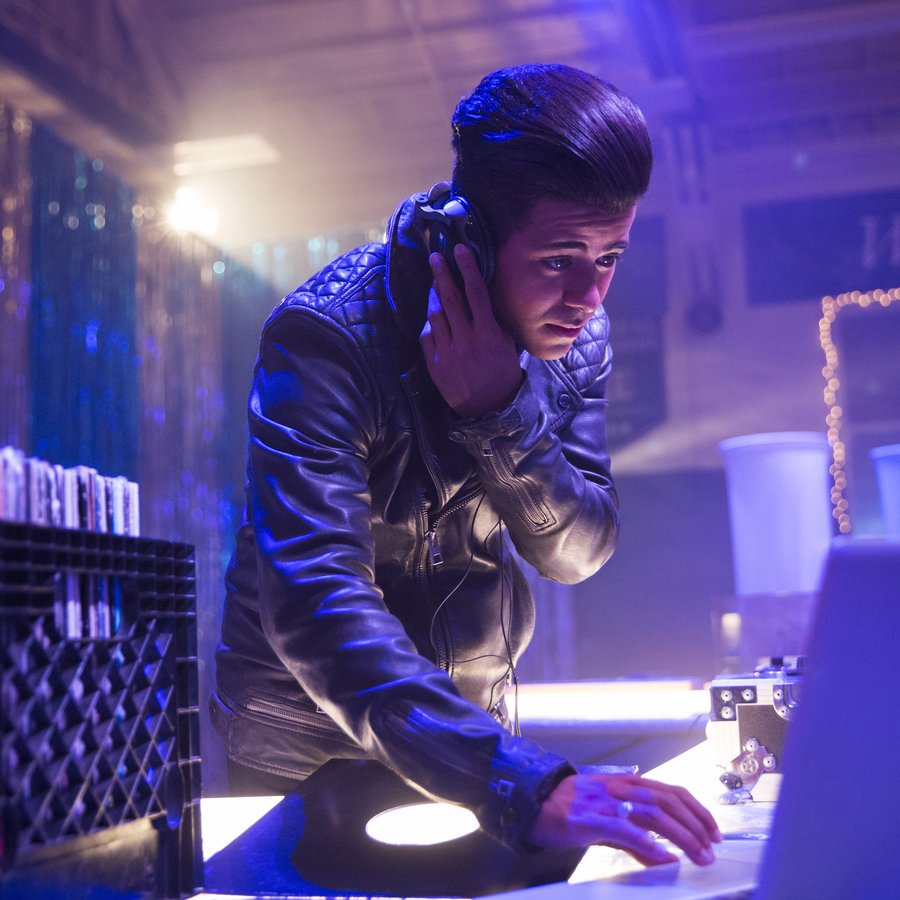 Whilst he’s positioned to be Clay’s BFF and ultimate confidant in the show, many fans are beginning to question whether he is actually a guardian angel… literally, claiming that he could be a ghost.

Could Tony be a ghost? I can bet he's a ghost.#13ReasonsWhy

These theories about Tony being a ghost on @13ReasonsWhy are so hilariously mind-boggling and SILLY.

This whole Tony is a ghost theory is reason enough to watch @13ReasonsWhy all over again right? ...RIGHT? #13ReasonsWhy

I'm convinced Tony on "13 Reasons Why" is a ghost and only Clay can see him. #13ReasonsWhy

I just heard Tony of #13ReasonsWhy is a ghost. WHAT?

what if tony is a ghost. think about it. #13ReasonsWhy

And to be fair, we get why they want this to be true. He drives a really old car and dresses like he’s in the T-Birds… but that really doesn’t mean that he’s a ghost.

And again, we’re not going to lie, we did also wonder early on whether he was a ghost or a vision of Clay’s imagination but it was quickly squashed by the following pieces of evidence:

Evidence A: He interacts with a number of people other than Clay.

For instance, he talks to Clay’s parents, as well as Hannah’s parents. 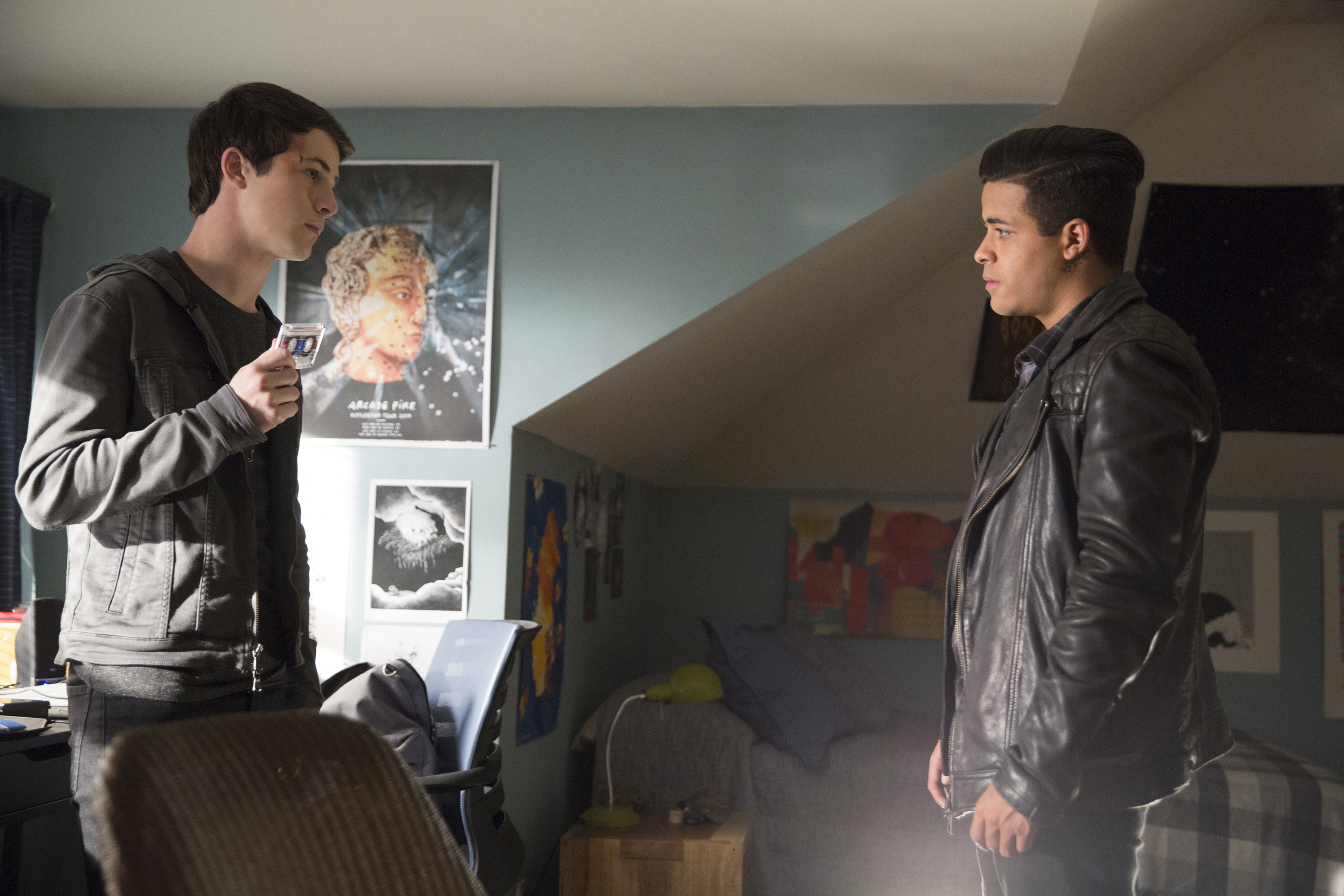 Evidence B: He literally hands Hannah’s parents a copy of the tapes.

How could a ghost do that… unless Hannah’s parents can see ghosts too? No, no they can’t. Stop it.

Evidence C: He has a boyfriend.

He has a number of scenes with his boyfriend who we’re pretty sure is not a ghost.

Can we just toss this theory away now, please?

Evidence D: Tony himself has literally denied it.

AND, if that wasn’t enough for you, then seek comfort in the fact that Tony himself has spoken out about the theory.

Christian Navarro was asked about this fan concoction and commented that “there’s no way. I interact with everybody. Tony’s a real guy”.

He did go on to compliment fans by admitting that “sometimes these fan theories are incredibly impressive and ahead of the curve and shock me, but that was not one of them. It would be amazing, but no”.