WATCH: Tom Fletcher Just Taught Us How To Make The Mother Of ALL Baby Announcements! 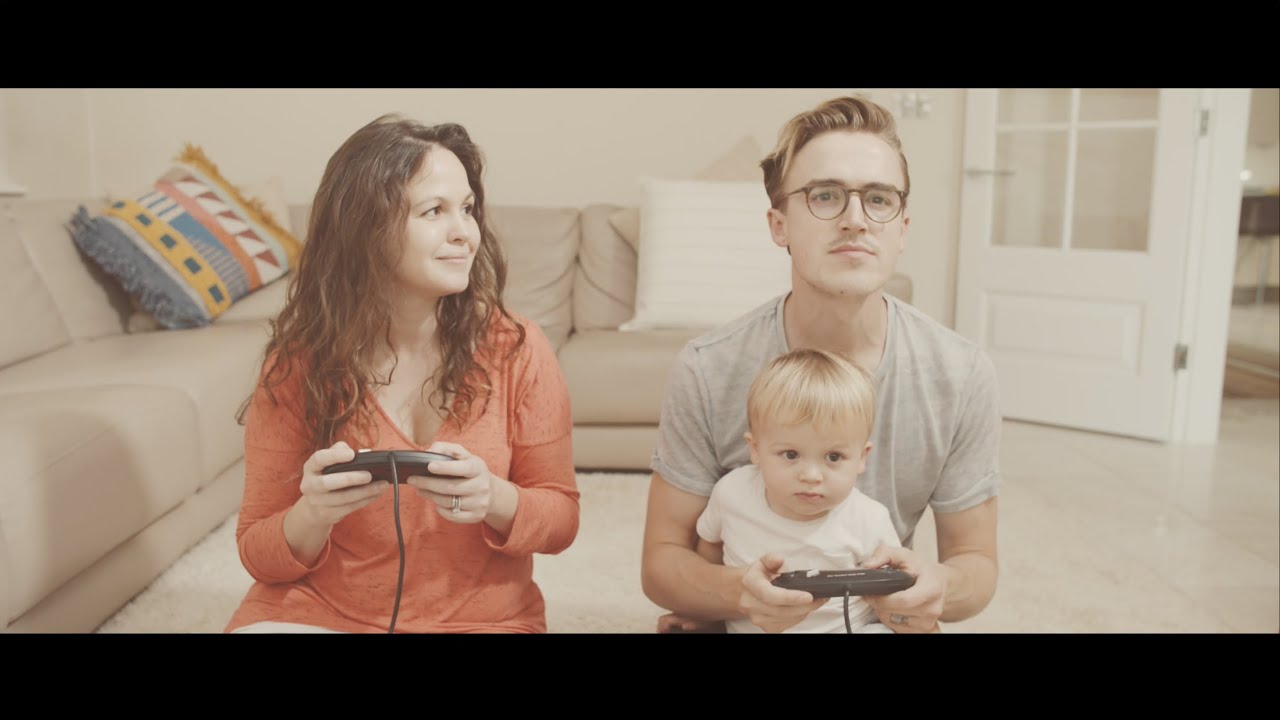 The McBusted star has announced baby number 2 in the most ADORABLE way!

Just when you think you've seen it all when it comes to 'pregnancy announcement videos', along comes McBusted and YouTube star Tom Fletcher to knock it out the park!

And it's not like Mr Fletcher is a novice to going viral, (need we even mention his Wedding Speech and cover of Justin Bieber's 'Baby'...with his actual baby!) 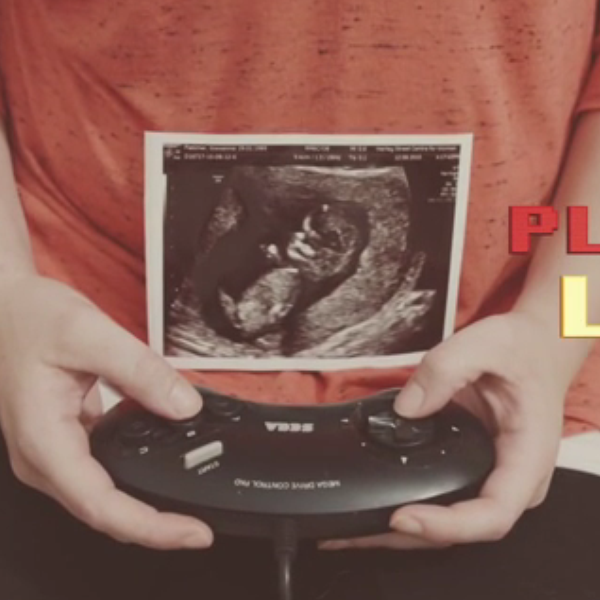 We don't wanna say TOO much as we don't want to ruin it for you, but oh my god, the tingles! Look just HIT PLAY OK!?