The Lonely Island Have FINALLY Made A Movie And Move Over Biebs - There's A New Star In Town! 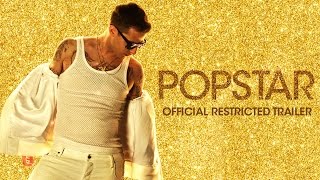 Forget 'I'm On A Boat'. Who cares about 'Like A Boss'? We're all about The Lonely Island's first feature length movie 'Popstar' which is every bit as wild and crazy as you'd expect. And then some.

WARNING: This trailer contains lots of swearing, boobs and Snoop Dogg. If you're offended by those things, LOOK AWAY NOW!

Don't get us wrong, Justin - we're all astounded by your incredible 'Purpose' tour. But... DO YOU HAVE AN ACTUAL ADAM LEVINE HOLOGRAM? No? Didn't think so.

Well, Andy Samberg does in the AWESOME trailer for The Lonely Island's first feature film, 'Popstar: Never Stop Never Stopping'. And that's just the beginning of it.

The movie follows the life of a singer/rapper named Connor4Real and the release of his (admittedly terrible) second album. Even if the likes of Simon Cowell, Usher and DJ Khaled still love him. (No. Seriously. They're all in the trailer.) 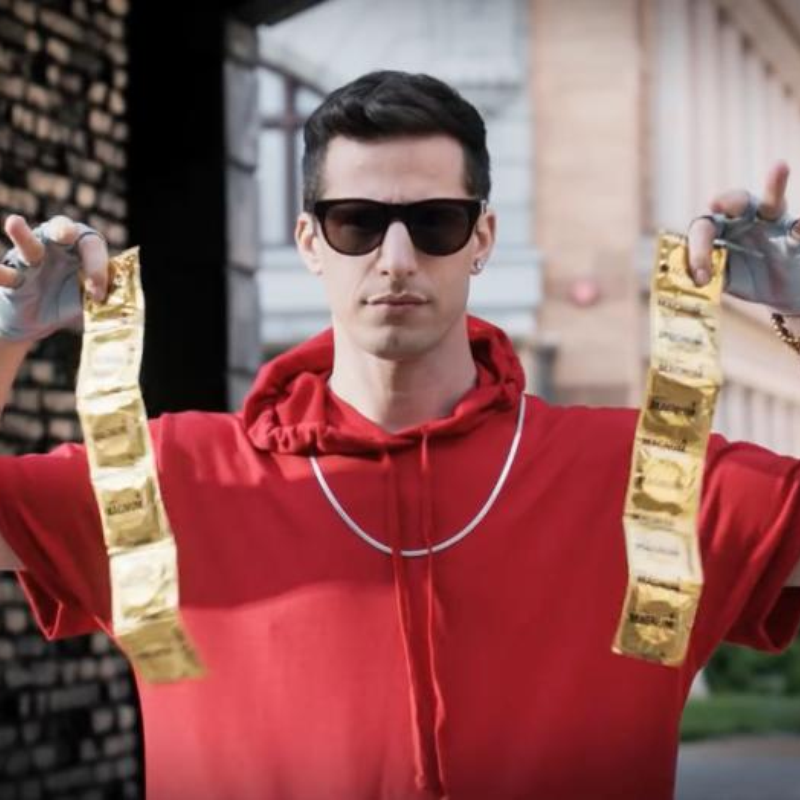 The only thing that angers us? PEOPLE ACTUALLY DISLIKED THE TRAILER ON YOUTUBE?! Who are these people?