YES! The Inbetweeners Could Be Returning...But With A Completely Different Cast?!

It's the news we've ALL wanted to hear since The Inbetweeners finished but it comes with a huge downside.

Fans of The Inbetweeners will be glad to hear that the production company that helped create the hit E4 show are looking to reboot the whole series, the thing is, they won't be using the original four lads!

The Chief Operating Officer of production company Banijay UK stated in a recent interview, "It's not feasible for the cast to reprise their roles at that stage of life, but the brand is so strong that I'm definitely interested in seeing if we could take a new spin on it."

What?! Doing a new series of The Inbetweeners without Jay, Simon, Neil and Will is like reforming Destiny's Child and leaving out Bey, Kelly and Michelle...it ain't gonna happen! 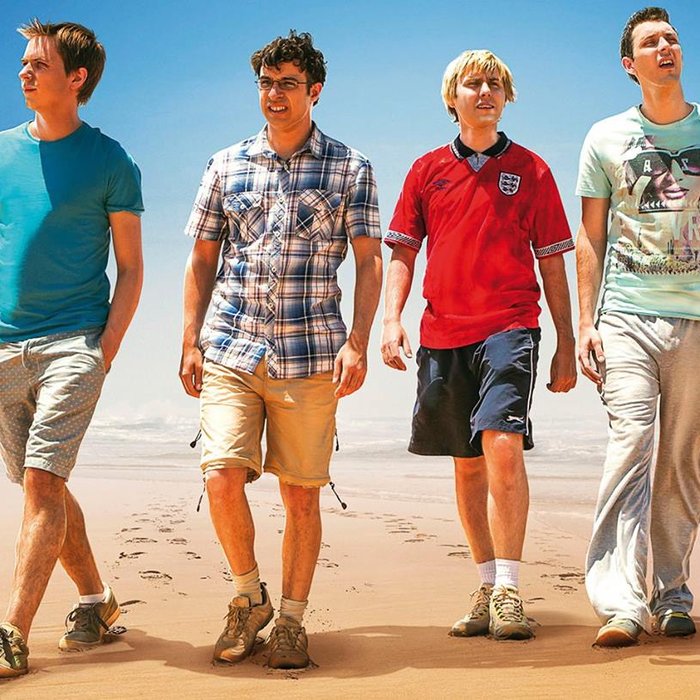 The Inbetweeners Star Joe Thomas Is Now Engaged To One Of His Former Co-Stars!

Fans are obviously not taking to the news that the original cast aren't coming back too well.

I hope to god they dont make a new Inbetweeners with a new cast, it'll be as painful as watching the last series of skins

They're bringing back the inbetweeners...

New inbetweeners series without the old cast no thanks