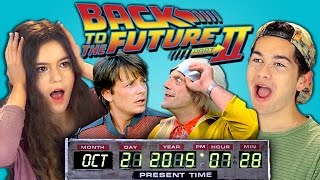 Teens React to Back to the Future 2 (Marty McFly arriving on October 21st, 2015)

Marty McFly and The Doc travelled to the 21st October 2015 in the movie – and the teens of today had some AMAZING reactions to the film.

EPIC FAIL! The Most Embarrassing Celebrity Moments Of 2015... So Far!

Marty McFly and The Doc time travelled to 21st October 2015 in the movie – and to celebrate the fact it’s nearly that exact date IN THE PRESENT (spooky, huh?) some teenagers (who were NOT EVEN BORN when the movie came out) were asked for their thoughts.

The teens were shown clips from ‘2015’ in the movie to see how well it predicted the future. Some things WERE kind of off – self-tying laces and flying cars – but did they get anything right? 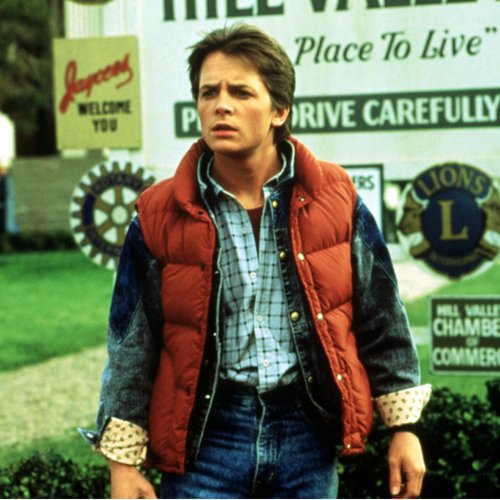 Click play on the video above and see these teens trying to get their heads round a movie from the past predicting the future which is now the present. Mind = Blown.