Justin Bieber And Selena Gomez Become The King And Queen Of The Teen Choice Awards In The Full List Of Winners!

It's been far too long since we got to refer to Bieber and Gomez in the same sentence, but today we get to, thanks to their huge success at the Teen Choice Awards.

On Sunday, the teens had their say when they awarded the biggest names in film, television and music at the 18th Teen Choice Awards.

With tonnes of adoring fans taking to vote for their favourites, it comes as no surprise that the likes of Justin Bieber, Selena Gomez and ZAYN dominated the ceremony, with the first two winning the Choice Male Artist and Choice Female Artist, respectively. Other winners include Ariana Grande, One Direction and Fifth Harmony.

Even though it's been quite some time since he was a teen, Justin Timberlake was presented with the Decade Award, celebrating ten years since the release of 'FutureSex/LoveSounds', where he made a really motivational speech and even went as far as to honour the late Muhammed Ali. This makes the award his 23rd Teen Choice Award. 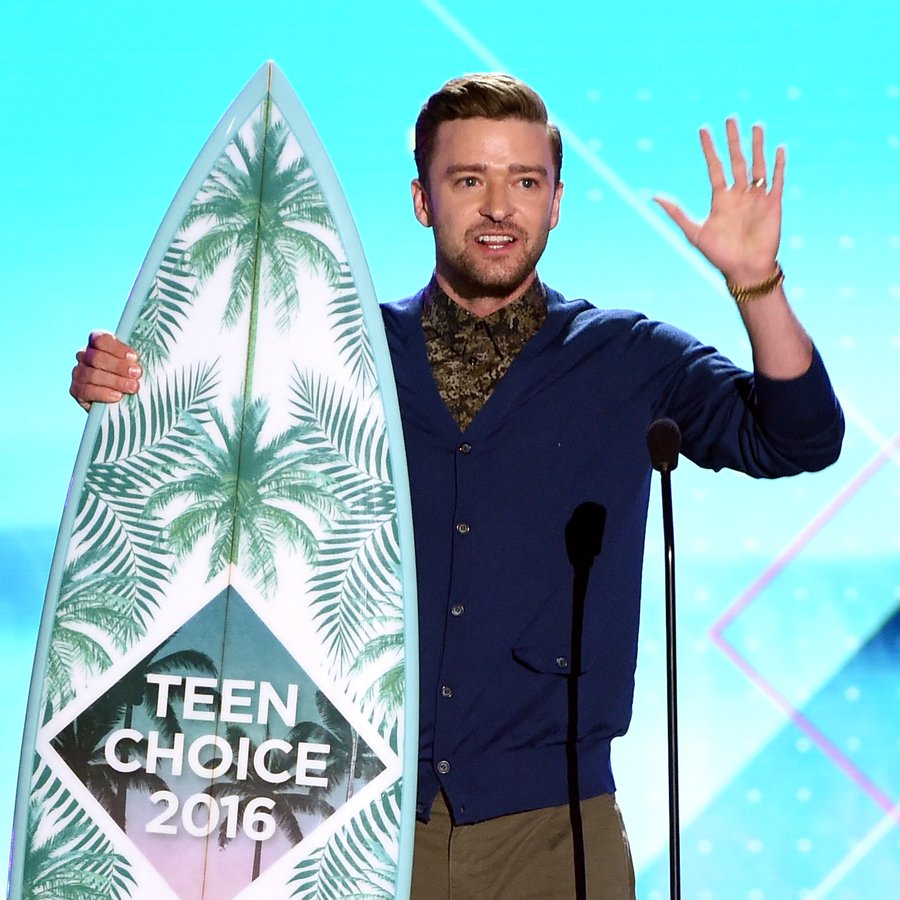 As well as all of the lucky winners, there was also incredible performances from the likes of Flo Rida, Charlie Puth, Jason Derulo and Ne-Yo.

DNCE, “Cake by the Ocean”
Fifth Harmony, “Work from Home” (feat. Ty Dolla $ign)
Lukas Graham, “7 Years”
Calvin Harris, “This is What You Came For” (feat. Rihanna)
Justin Timberlake, “Can’t Stop The Feeling!”
Zayn, “Like I Would”

Choice Song from a Movie or TV Show