The 14 BEST Tweets From The Summertime Ball 2015 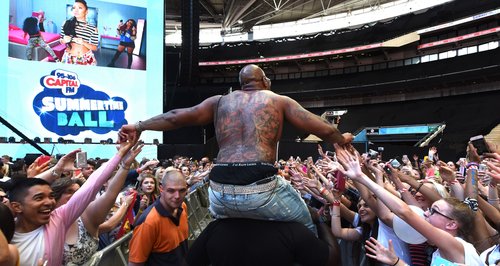 #CapitalSTB trended worldwide with some of the biggest stars in music tweeting about the party of the summer. From Jason Derulo diggin' Olly Murs' shirt to Fifth Harmony fangirling over 1D - it ALL happened on Twitter!

1. We start off by planting this beautiful image in your head...

2. The 1D lads brought their A-game to Wembley and Louis LOVED playing to Capital crowd

Capital that was siiiiiiiicccccck !! Thanks for having us @CapitalOfficial @ashleytabor 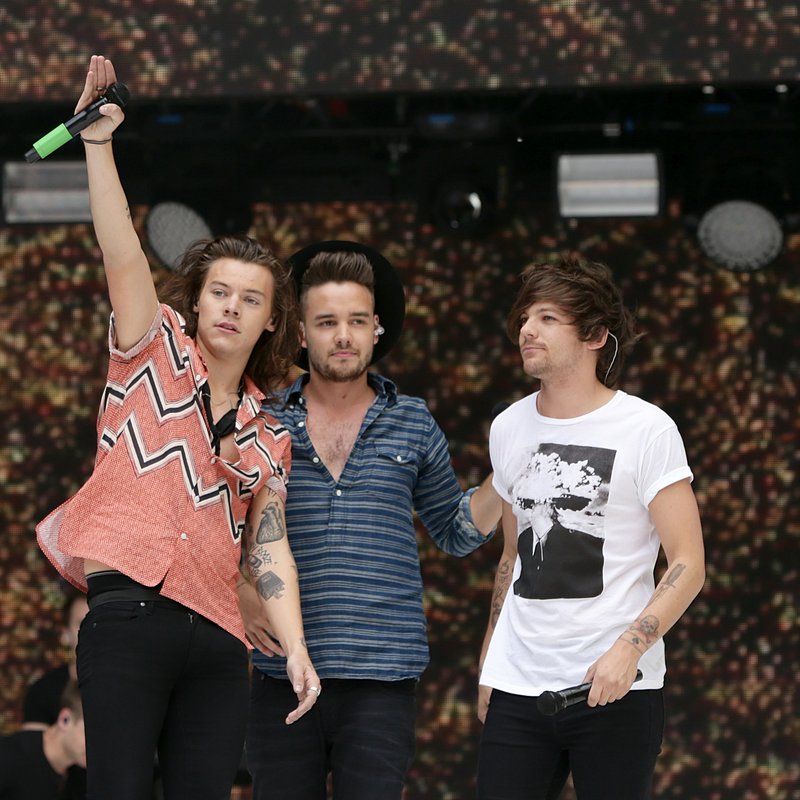 3. And Camila from Fifth Harmony confirmed that despite being in one of the biggest girl bands of the moment, she loves herself a bit of One Direction too

being in the one direction fandom taught me that during concerts you must LOSE ALL CHILL #somethingsneverchange pic.twitter.com/lzNkY8qu53

4. Plus she got all reflective on us and we felt a bit emosh.

> Watch Fifth Harmony perform 'Worth It' LIVE at the Summertime Ball 2015!

5. Olly Murs was #Winning when it came to his wardrobe choice of the day

6. We love a good confetti shot and this one from Carly is up there with one of the best

https://t.co/Glmn1bP11B @ArianaGrande i fell in love with your performance at the #SummertimeBall you're incredible!

8. Ne-yo did what he does best - pulled on the heart strings, BIG time!

Can't get over how amazing Neyo was tonight! Actually had real tears when he sang sexy love #SummertimeBall

9. This was probably one of the most random moments we've ever had the Summertime Ball...

@LunchMoneyLewis wore his robe on stage at the summertime ball! I love this man!

10. We just quite enjoyed the thought of one of the Fifth Harmony girls taking a massive bite of that scotch egg...

So excited for today! @CapitalOfficial Ball are you ready? Just having some British grub #FifthHarmonyAtCapitalSTB pic.twitter.com/i8NWFA58QW

Thank you London and @CapitalOfficial now I'm on my way to Big Ben to tell him what time it is #BigFun #PitBerry305 pic.twitter.com/nWaIJCzkQs

Blown away. So so proud. @littlemix #blackmagic https://t.co/EfQWOWciCM

14.  Avicii finished off with an INCREDIBLE set and it just goes to show even one of the biggest DJs in the world can't get enough of the Wembley crowd!

Wembley still feels surreal - such an incredible vibe at such a legendary venue. A huge thanks to… https://t.co/4aueOcePnT

You can watch the whole of his EXPLOSIVE set here: