One Of The 'Strictly' Stars Had Their TEETH Knocked Out In A Blackpool Attack!

Reality TV seems to be having a bit of a 'mare this year!

After the I'm a Celeb... camp almost being shut down by poisonous spiders and X-Factor's Honey G being "shot", we thought Strictly Come Dancing would be the only drama-free show left... but looks like we were wrong!

> Ed Sheeran Is Returning To Write The X-Factor's Winners' Single

#throughback to last summer!!! Missing the sun in this rainy and cold days... #summer #sun #hot-weather

In a scenario that sounds like an episode of Geordie Shore, 26-year-old dancer Gorka Marquez, who's danced with Anastacia and Tameka Empson, was attacked by a group of yobs who punched him so hard he broke his teeth.

The Spaniard was out partying on Saturday night with some of his co-stars when the unprovoked attack happened in Blackpool's Flamingo nightclub. 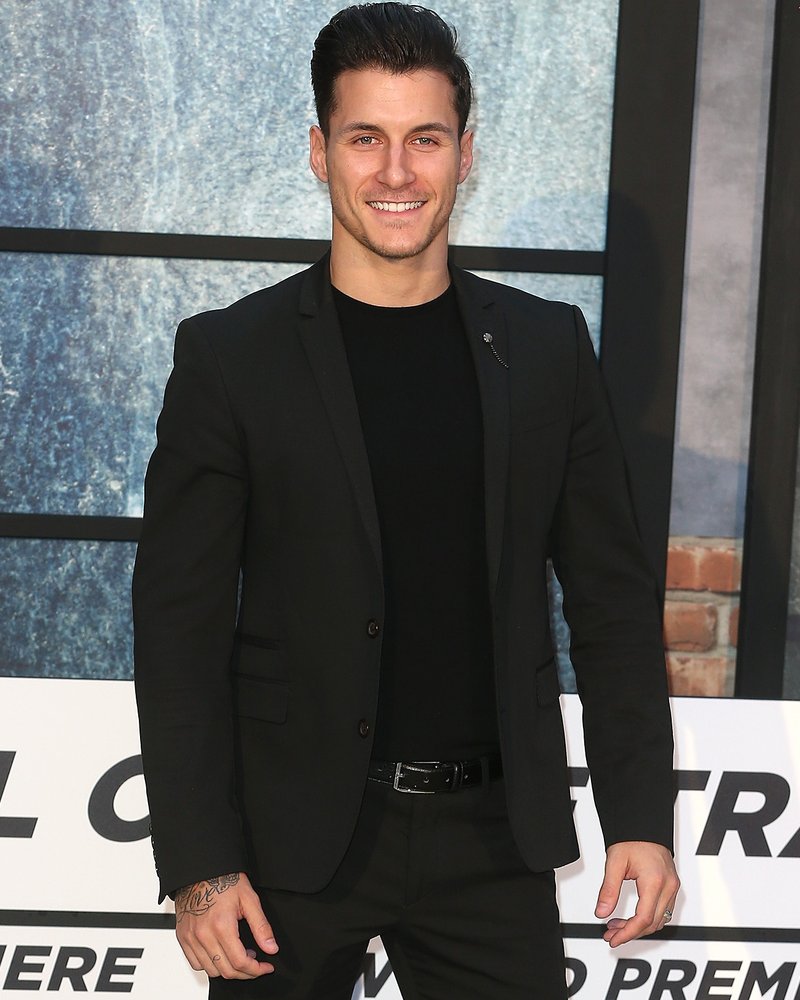 A friend told The Sun "All of a sudden this group of local louts came out of nowhere. One of them punched Gorka in the face and broke two of his teeth."