Remember when everyone couldn’t find anything else to talk about other than Stranger Things?

And then do you remember when fans basically shut down Twitter with #JusticeForBarb. 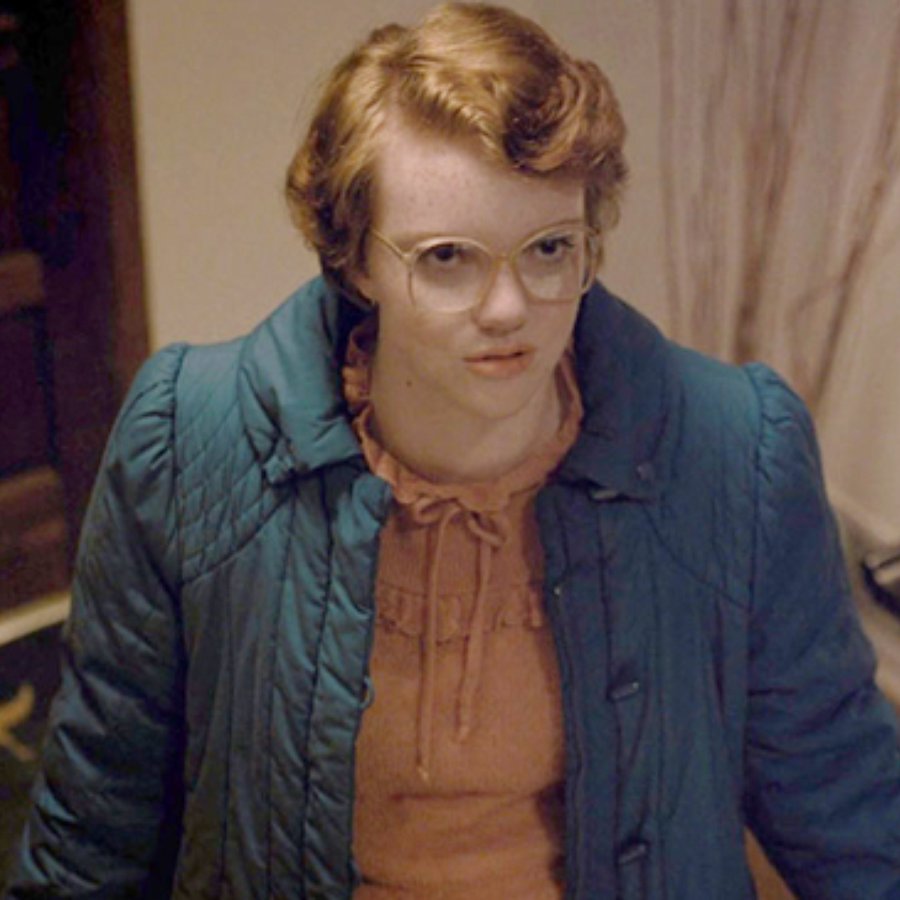 Well prepare for that to resurface because it appears that Barb is alive and well… kinda.

Barb - played by Shannon Purser - has turned up in brand new Netflix show, Riverdale, and when she appeared on our TV screens again as Ethel, we basically lost it.

Disclaimer: Shannon isn’t actually Barb in the new TV show, Riverdale, but can we just take a moment to imagine the following:

For the record, the main premise of Riverdale is that a high school student named Jason Blossom turned up dead and now the entire town is trying to figure out what happened. Think early days Pretty Little Liars when everyone thought Alison was dead. Same sorta vibes - there’s even a teacher-student relationship.

The world would be a better place if people just listened to Barb. #WWBD #StrangerThings #Netflix

We’re going to binge watch Stranger Things to see if we can add fuel to our theory that Riverdale is the Upside Down.