YES! One Of Your Favourite Lord Of The Rings Characters Just Joined The Cast Of Stranger Things!

We can hear the heads of geeks all over the world exploding at the news.

If we were going to choose two epic sci-fi/fantasy franchises to join forces, Lord Of The Rings and Stranger Things would no doubt be a top choice. Lord Of The Things....oh god, that's our pun, don't steal it!

Well, your prayers have been answered as Sean Astin, a.k.a Samwise Gamgee is due to take on a role in season two of the breakout Netflix series. 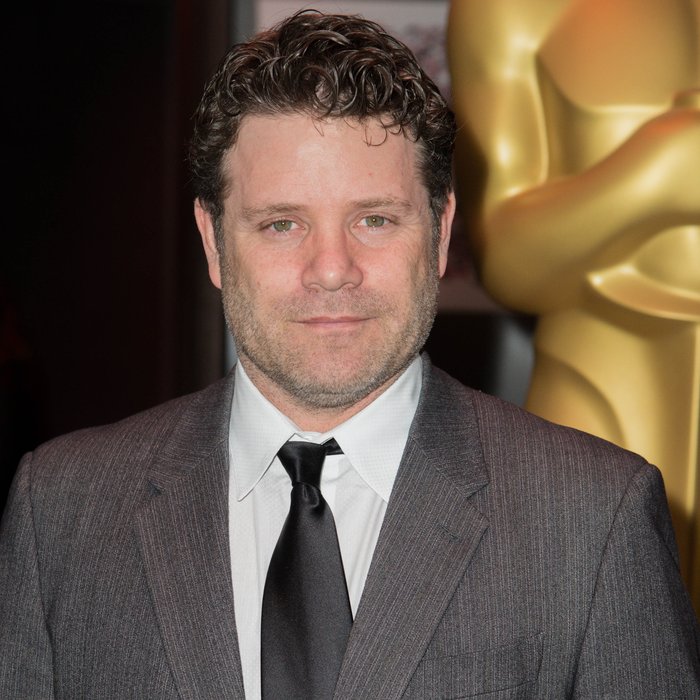 Astin, who found fame in an ACTUAL 80s classic The Goonies , will be playing a character by the name of Bob Newby, who's said to have gone to high school with Joyce and Hopper and is described as a “kind-hearted nerd.”

The cast have gone back into production for the second series, even posting a snap of the gang at a recent table reading just four days ago (in the upside-down).

WATCH: 11 Things You Didn't Know About Stranger Things Which Will Blow Your Mind

Actor Paul Reiser will also be donning his best 80s gear in the next season as well as Danish star Linnea Berthelsen.