As if the cast of 'Stranger Things' couldn't get any cuter/awesome/brilliant. They go and rock a cover of 'Uptown Funk' like its no big deal.

The sky is truly the limit for these kids. The Stranger Things cast are on an upward spiral after the Netflix series became one of the most successful TV shows in 2016.

At the 68th annual primetime Emmy awards Millie Bobby Brown, Gaten Matarazzo and Caleb McLaughlin stole the hearts of literally every audience member and now the Internet after their rendition of former No.1 track 'Uptown Funk' sent everyone into fits of 'awww'.

Stranger Things has already been green lit for a second season after Netflix revealed that in the first 16 days of its release, the spooky season pulled in a mammoth 8.2 MILLION viewers. 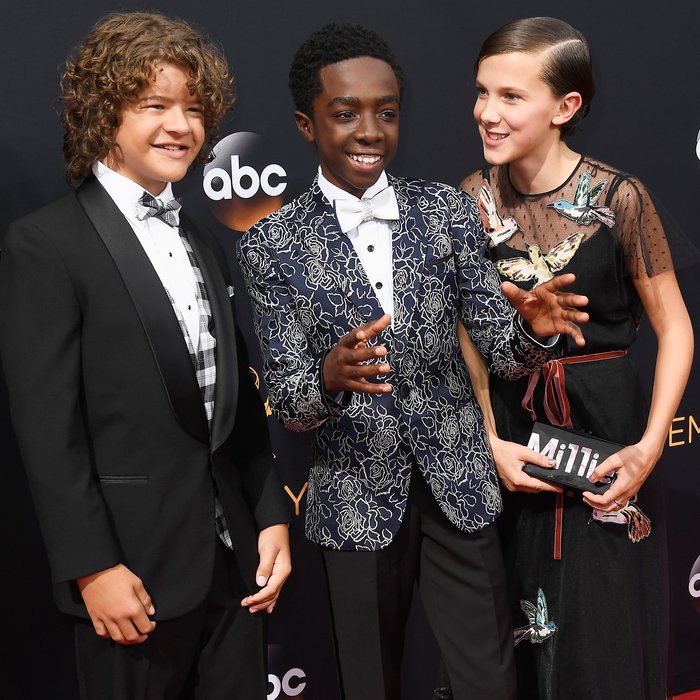 The adorable trio were also on hand to distribute some much needed snacks to the Emmy audience and guess what...they did so in character!