2017 has been pretty eventful for Big Mike.

But last night he got something of an unwanted surprise after Metropolitan Police officers booted down his front door in an apparent burglary case.

Unfortunately though, there was no burglary and it seems that Stormzy was accused of burgaling his own house!

Woke up to Feds destroying my front door coz apparently I'm a burglar who burgles his own home. @metpoliceuk need your bank details still pic.twitter.com/fGH1fsePHv

His tweet caused a huge flurry of responses from his followers with thousands of people sharing their thoughts with him and even revealing similar instances that have happened to them...

@Stormzy1 they did the same shit to me 5 days ago tried saying it was for burglaries yet I wasn't arrested least u still have a door pic.twitter.com/JORk7vXFud

@Stormzy1 @metpoliceuk Feds is Feds. But it shows that someone in your neighbourhood decided you didn't belong. That's the real worry.

After staying silent on the matter for a while, the Met Police did eventually respond to Stormzy using their official Twitter account and simply said, 'If you wish to make a complaint please DM (direct message) us so we can take some more details. Thanks.'

@Stormzy1 Hi, if you wish to make a complaint please DM us so we can take some more details. Thanks https://t.co/dinxYK3lYj

Not sure this is exactly the response Stormzy was expecting and it only caused another flurry of tweets from people angry at what they perceived to be mistreatment of the South Londoner. 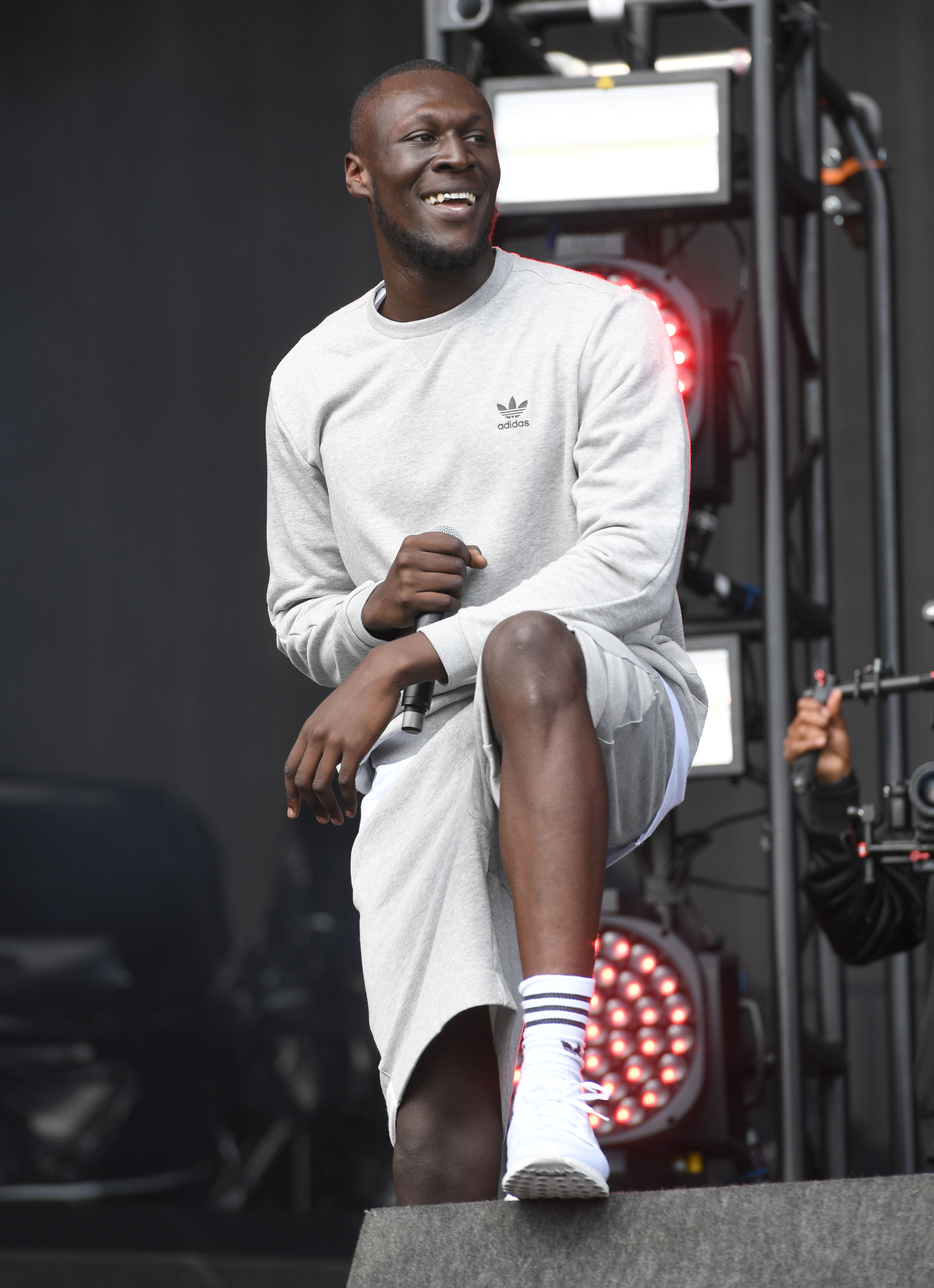 The story is clearly ongoing and with Stormzy claiming he wants compensation from the Police, we're sure this won't be the last we hear of this situation.

Stormzy's debut album Gang Signs & Prayer is set to be released on 24th February 2017 and features the likes of Wretch 32, Ghetts and J Hus. The lead single 'Big For Your Boots' has already hit the top 10 on the Vodafone Big Top 40, so with the extra buzz around his name from the back of this story, let's see whether his music enjoys a little boost.