Could it be true!?

When Ray J and Brandon left the CBB house, we didn't know what to do.

Then we found out that producers were still planning on continuing with Friday night's live eviction show and we wondered how we'd cope losing another of our show favourites so soon after those shock departures.

Well one former housemate has given us something to smile about. Stephen Bear. 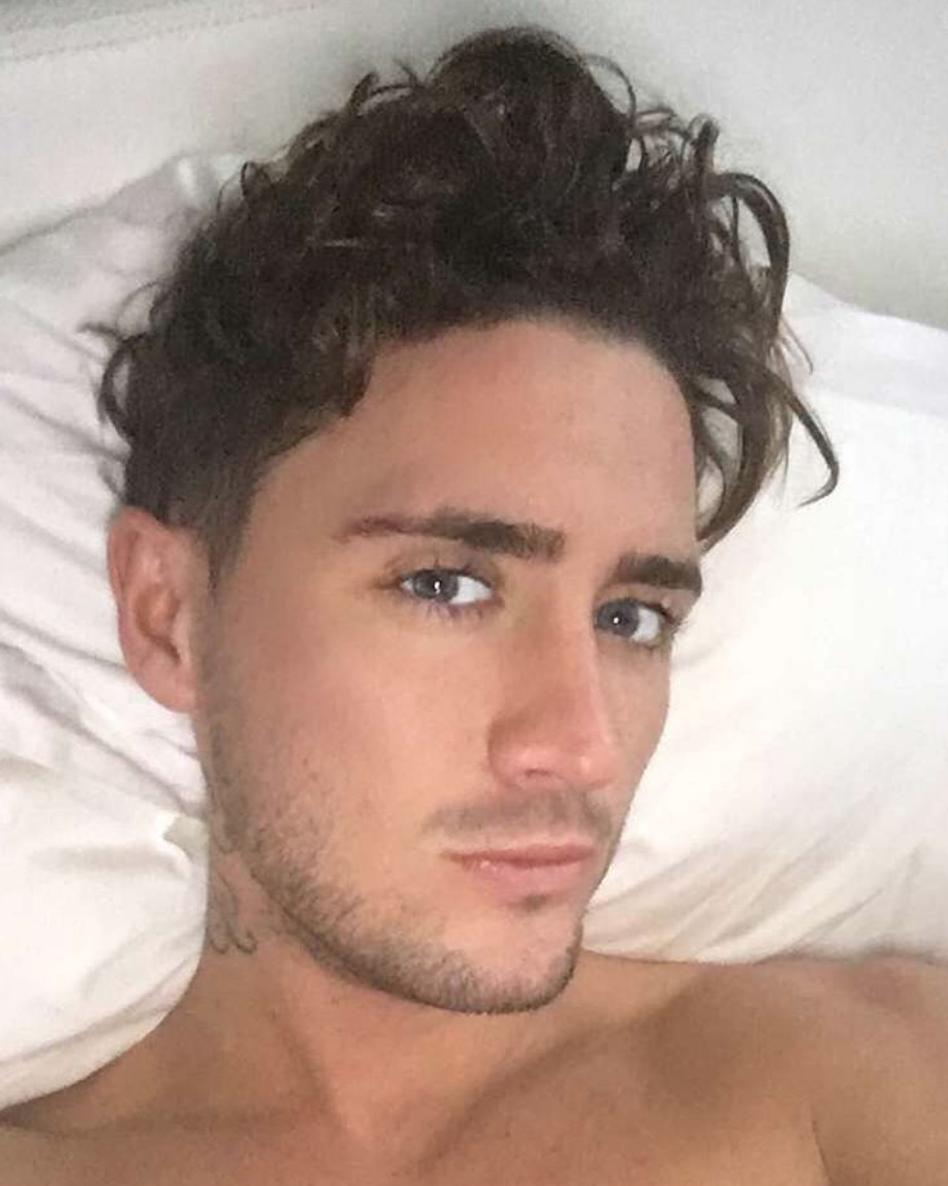 Bear was the winner of the most recent Celebrity Big Brother series back in 2016 and he was strongly rumoured to be re-entering the house before the current crop of housemates were officially announced.

But now Bear has posted a tweet that has convinced fans that he's about to replace the housemates who have already quit the show.

After posting a video from spin off show Bit On The Side of ex housemate James Whale complaining "I had to suffer three weeks of Bear", he's sent fans into a total frenzy, and now we're really hoping that he's actually going to be re-entering the house.

After seeing the video, fans NEEDED to know if Bear was about to head back into the CBB house and were hugely supportive of the idea of him getting back in there...

@stephen_bear Bear go in that house and give Stacy a cuddle!

Bear also retweeted a number of fans who were commenting that they'd love to see him go back in there to liven things up!

Could he really be reentering the house?

We'd love to see him in there again, so watch this space.