Loads of people were sure Steph was pregnant after this pic and it turns out they were right!

After being arrested for alleged GBH of her on-off boyfriend Jeremy McConnell, Stephanie Davis was released from police custody, with a quick trip to the hospital in between.

After pictures were released showing Steph leaving the police station, many people were claiming they thought she could actually be pregnant as several of the new snaps appear to show the actress with a bump. It turns out they were right! 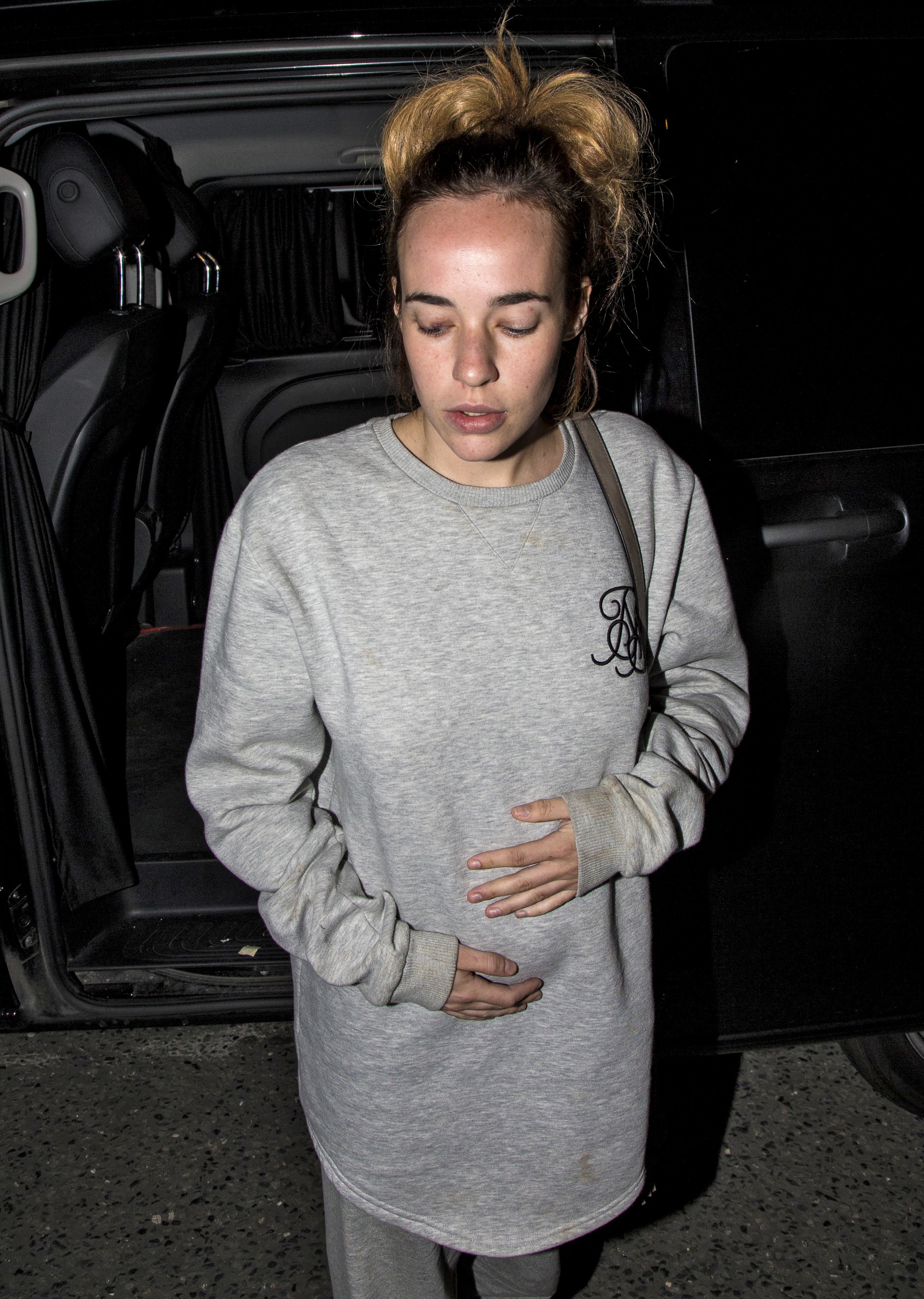 Friends of Steph have claimed that she suffered five broken ribs and other injuries during a fight with Jeremy, whilst the Irish model was also seen flying back to Dublin with severe facial injuries.

Speaking to MailOnline, Steph's friend claimed, "Jeremy relapsed again on Sunday and attacked Stephanie causing severe injuries including five broken ribs and a broken nose alongside other injuries which explain her stay in hospital yesterday whilst in police custody."

Stephanie has to go back to hospital today for another follow up appointment and for her serious injuries to be checked over by medical professionals. Stephanie's friends and family all want her away from toxic Jeremy and the distress and trouble he has caused her since they met."

Since that statement Jeremy has confirmed that Steph is pregnant and has shared a detailed account of his side of the events that unfolded before Steph was arrested.  Fans had revealed that they thought Steph was pregnant hours before the announcement...

From the pictures the newspaper are printing of Steph Davis .... I'm gonna say she's pregnant.

These are antics getting people to think she is pregnant.Her stomach has been flat until the attack.

@Stephdavis77 are you pregnant steph? If you are why are you drinking? I've been a fan of yours but that is so wrong

Is it me or does #StephanieDavis look pregnant in her pap pictures ?

I hope that's not a baby bump I can see #StephanieDavis pic.twitter.com/DVPhtdUoFw

Obviously, with the stories of Steph's drinking and the physical altercation she's recently been in, people will naturally be concerned especially now Jeremy has confirmed the pregnancy.

At the moment neither Steph nor her reps have released a statment on Jeremy's claims and until they do, speculation is sure to continue.

Whilst you're here, check out this video of Beyoncé from 2014 - people are claiming that she was hinting at those Jay Z cheating rumours even then...