O.M.G. A 'Sister Sister' Reunion Is Actually On The Cards

Our 90s dreams are getting closer and closer to actually coming true!

Transport yourself back to the 90s for a second. You'd get home from school, forget the fact you had that Science essay in for tomorrow and switch on some classic Nickelodeon shows.

Nostalgia Alert: Toy Story Is OFFICIALLY The Best Movie Of The 1990s!

We're talking Kenan and Kel, Hey Arnold! and of course the always sassy 'Sister Sister'. Well, it looks like you won't need a time machine to revisit Tia and Tamera after the latter has confirmed there has been talks for its return! 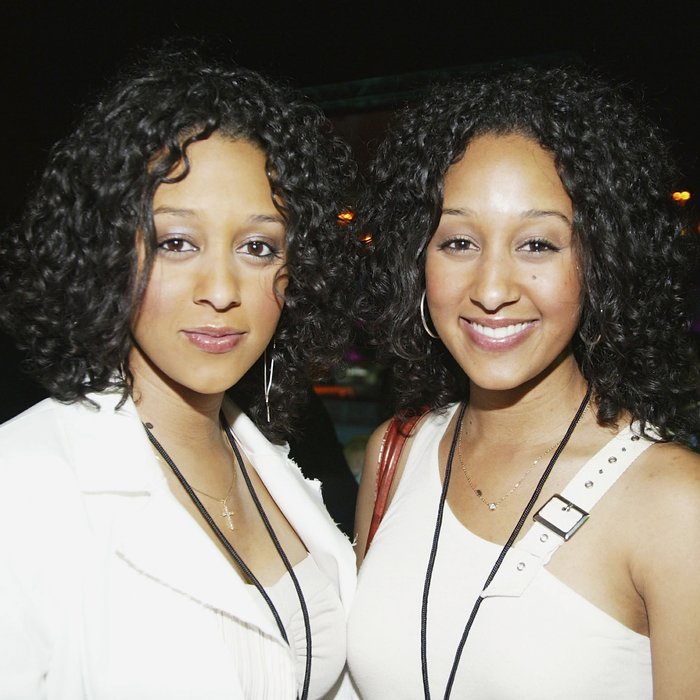 “We kind of have the idea. It’s really cool. The entire cast is down for it,” she told Hollywood Life. “We’re looking for a studio, then it will be 100 percent. But, we are in the process of making it happen.”

The fact that their annoying neighbour Roger is on board gives us SO much to live for.

Tamera also revealed how she never really got to enjoy the show like the millions of fans, “You know what’s funny — I never watched Sister, Sister when we were doing it because we were going to school at the same time."