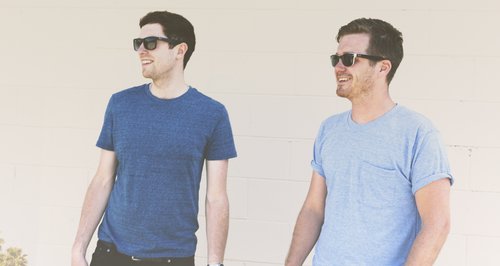 Gorgon City have kept their fans in suspense about their new album for long enough – the duo have revealed the track listing for their next offering – and it looks VERY exciting!

The new album, ‘Sirens’ will be released on 6th October, and features team-ups with Katy B, Maverick Sabre and Jennifer Hudson.

As well as featuring their top ten single ‘Ready For Your Love’, the guys have also included a cover of Drake’s ‘Doing It Wrong’.

The duo have previously told Digital Spy about the album, “It's not just going to be club music or house music, it's going to be lots of different styles and tempos. I think a lot of people are going to be surprised that it isn't just club bangers.”

The full tracklisting for ‘Sirens’ is: 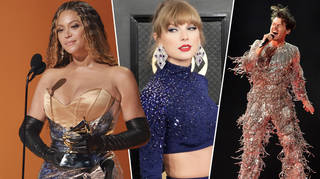