If you're anything like us, Valentine's Day gift shopping has got you incredibly stressed out. After all, what are you meant to get the one person you love more than life itself; you?

'Cause no-one else is getting you a present, are they?

> Gigi Hadid Was The One Who Asked Zayn Out Because... #GirlPower

Sigh. While some of your mates are going to be getting all cuddly and schmoozy on February 14th, just celebrate being single and remember... You can't waste money on Valentine's Day if you're single.

Luckily, we've got some of our favourite memes for singletons to help numb that pain. (Well, up until December when you're still single and there's loads of mistletoe surrounding you.)

For the person who's really angry they're still single: 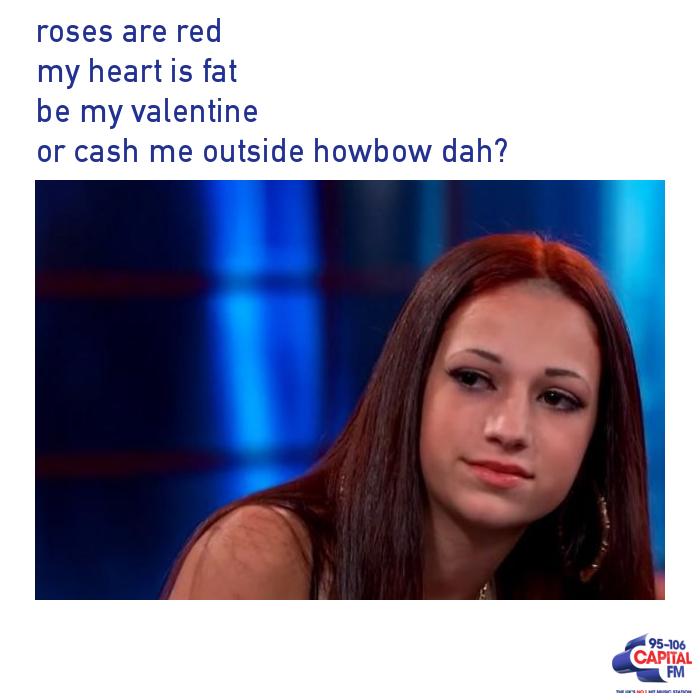 For the person who's willing to be called Mr/Mrs Chicken Nugget: 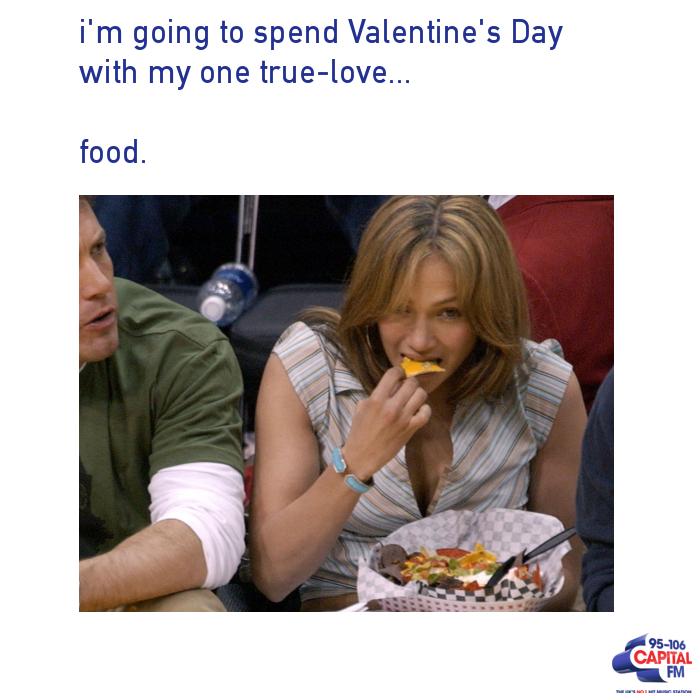 For the person who's not going to say the "V-word": 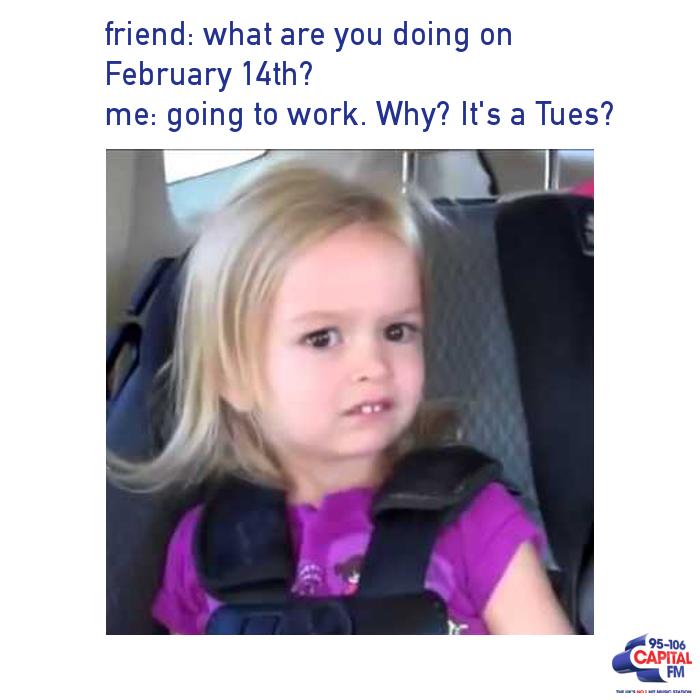 For the person who's obsessed with Ed. So... Everyone, then: 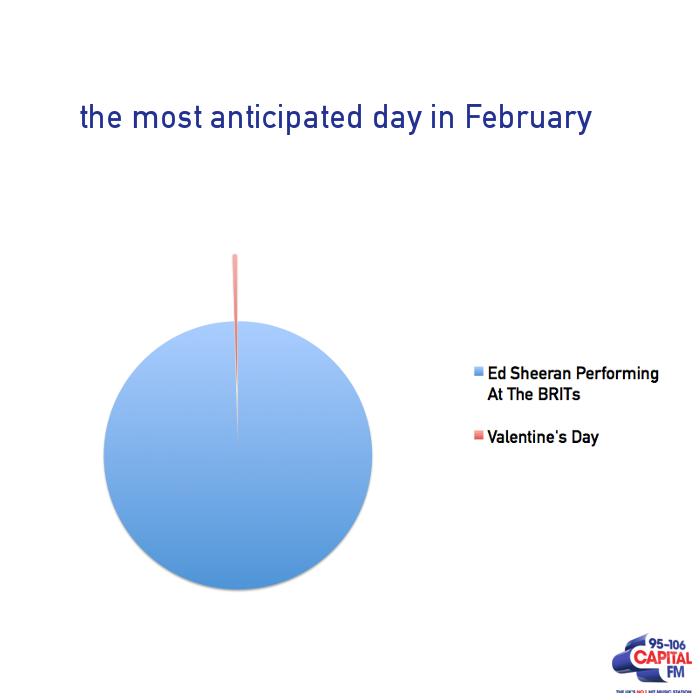 For the person who's overcoming their love of memes with a meme: 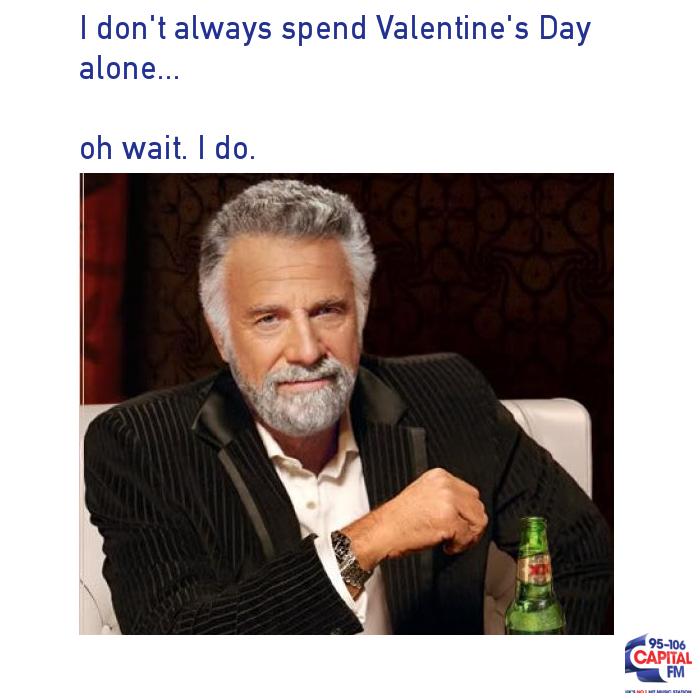 For the person who's too intellectual for romance: 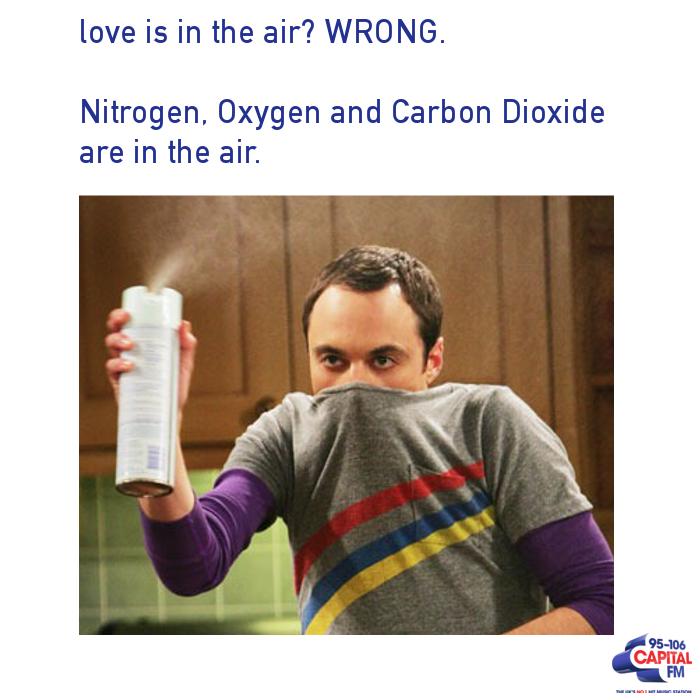 For the person who's a real opportunist in times like this: 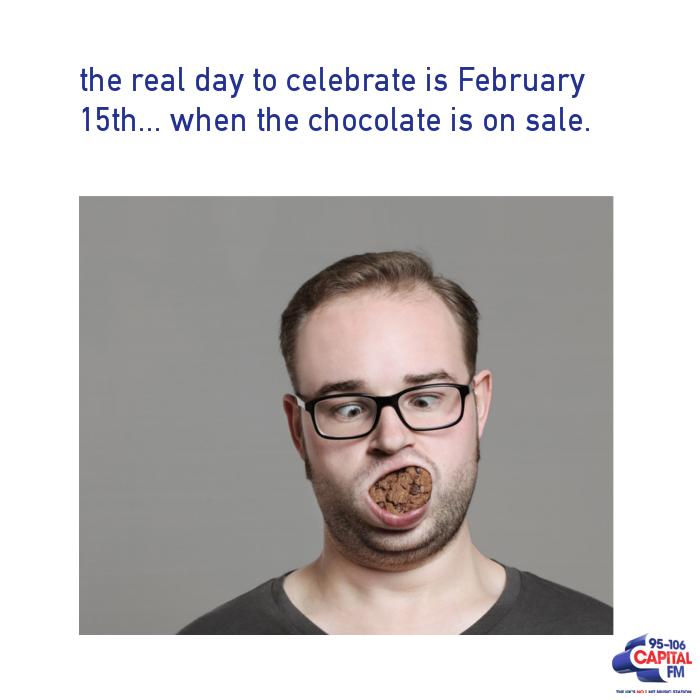 For the person who's seen Harry Potter too many times that it's effecting their actual life: 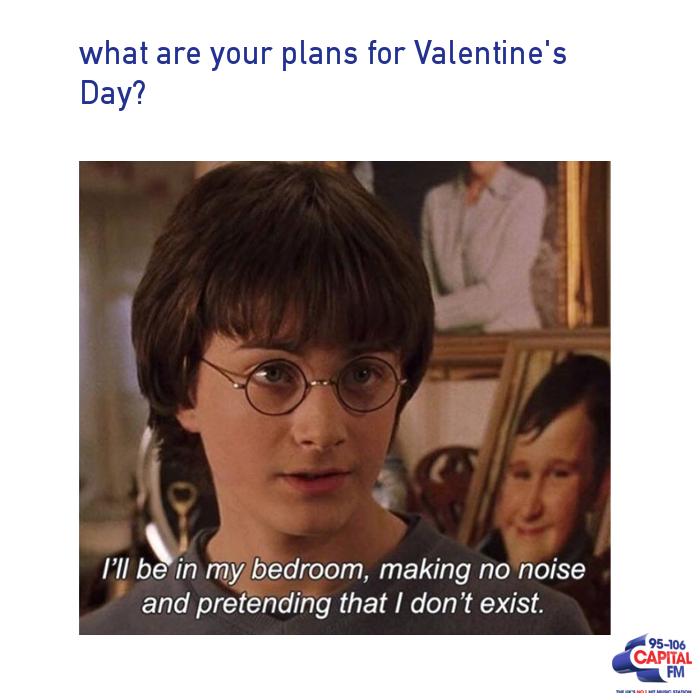 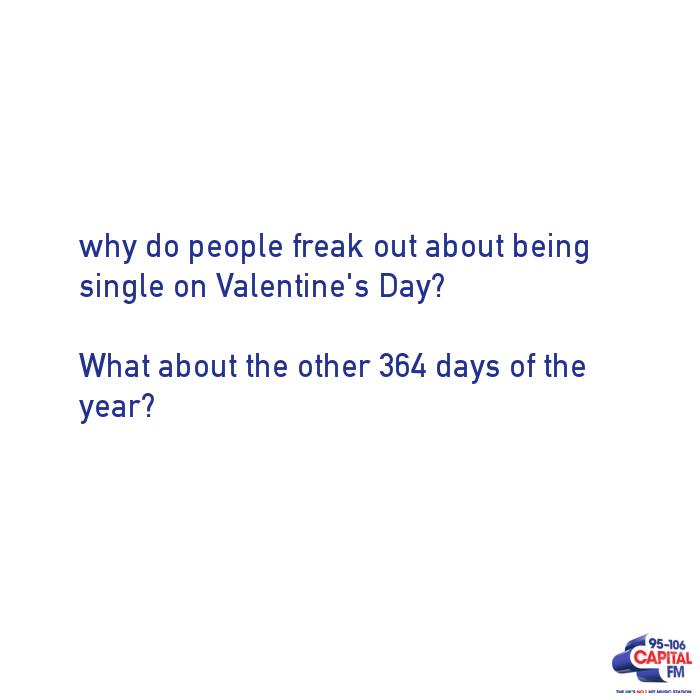