We all recognise Simon Cowell as a famed-personality on the likes of 'Britain's Got Talent', but what you may not know is that the 58-year-old was recently carried out on a stretcher, from his home.

An ambulance was called from his mansion at 8AM, after it was said that Simon fainted and fell down the stairs. 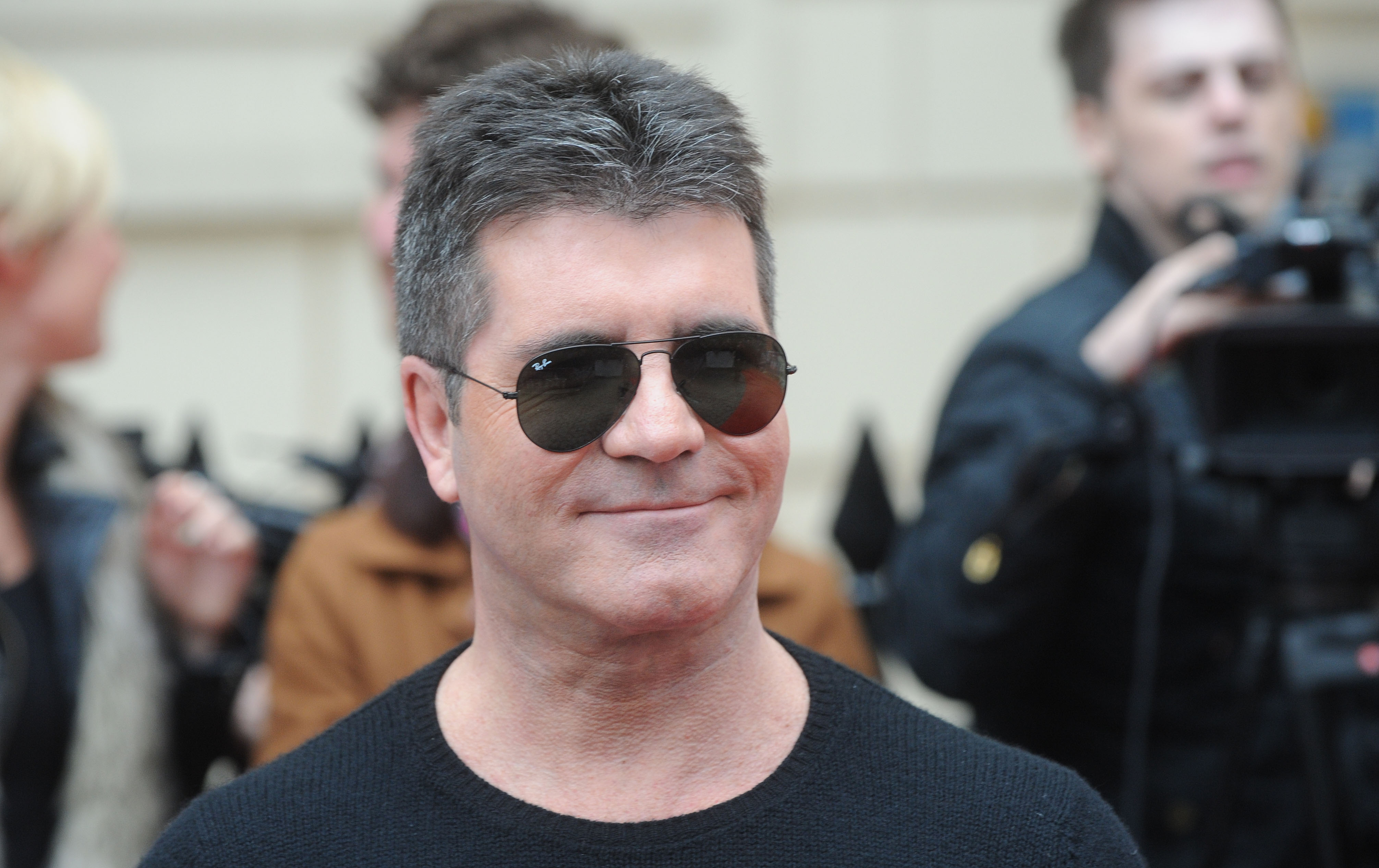 Until Simon is back in a stable condition, he is said to be undergoing tests, to find the cause of the faint. A source close to Simon said "It's been a scary morning. It was very early and Simon was going down his stairs to get some hot milk because he couldn't sleep.

"He fainted and is thought to have fallen down the stairs," continued the source.

While it is unsure as to who was with Simon at the time, it was reported that he was carried out of his home in a stretcher and a neck brace.

> Download Our App For All The Latest Developments In The Story

Have you seen Simon Cowell's latest group, 5 After Midnight, perform 'Up In Here' yet?