"Have You Ever Cheated On A Boyfriend?!" GULP! The 'Pretty Little Liars' Girls Take A Lie Detector Test! 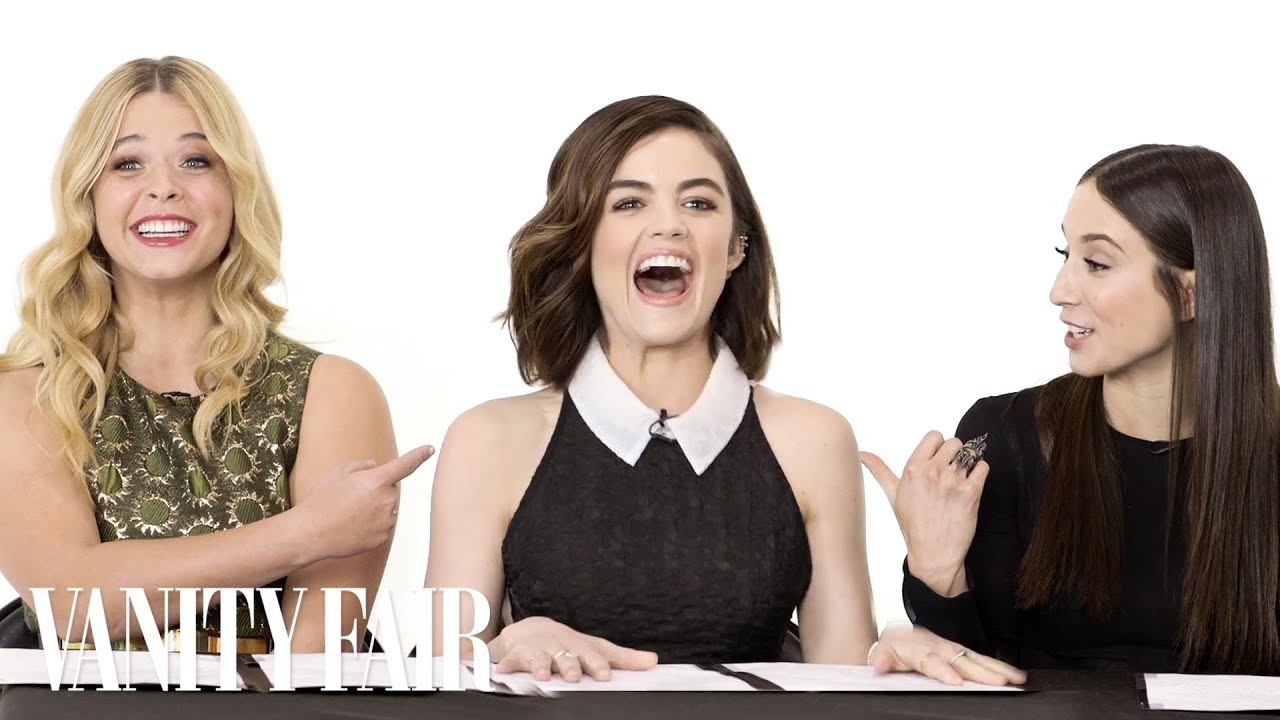 They've stolen. They've hidden secrets. They've killed. So how did the cast of 'Pretty Little Liars' fair against a real-life lie detector test? Prepare for your jaw to hit the ground...

Vanity Fair got the five of the 'Pretty Little Liars' cast and hooked them up to a lie detector kit... As you do.

Sasha, Lucy, Troian, Shay and Ashley were all tied up - and yes, Shay admitted to loving it - so that the others could probe them with questions.

> She’s Not Short On Admirers! Cheryl Has Got THREE Blokes Fighting For Her Attention 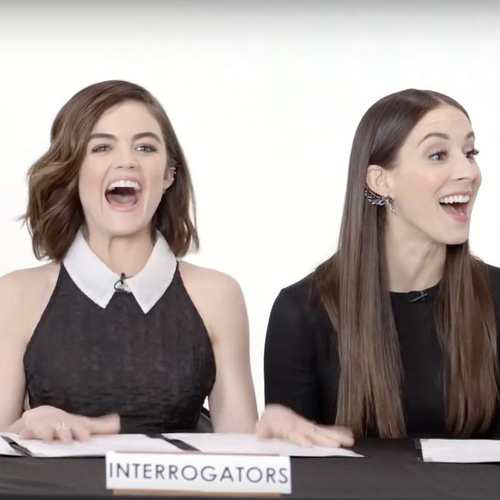 NO! While Ashley got off pretty easy (by admitting she isn't a morning person or healthy); Shay had to admit that her favourite cash member to make out with was Sasha, Lucy - who was SO, SO nervous - got caught out when she agreed to thinking about hurting people, and Torian's lie detector nearly blew up when she stated that she didn't think she was the smartest!

Now we know why they're called liars.