Is This Cheryl’s New Man?! The Singer Cosied Up To Mystery Guy At London Fashion Week

She might be in the midst of a divorce, but Cheryl’s stepped out with a VERY handsome man… and is said to have two others chasing her too!

Jean-Bernard Fernandez-Versini might need to up his campaign to win back his wife as it seems like he’s got some competition – Cheryl’s apparently got not one but THREE men chasing after her now she’s newly single... and she'e even been snapped costing up to one very handsome mystery man at London Fashion Week!

N’aww – Jean-Bernard Fernandez-Versini Is Pulling Out All The Stops To Win Cheryl Back!

Cheryl was snapped looking very happy with a mystery man as they sat on the FROW at the Gareth Pugh show over the weekend, though the pair arrived separately but soon linked up in the venue and posed for pictures together.

While the identity of her companion is not yet known, he's likely to be one of the three men that were said to be fighting for Cheryl's attention since her split from husband Jean-Bernard Fernandez-Versini. 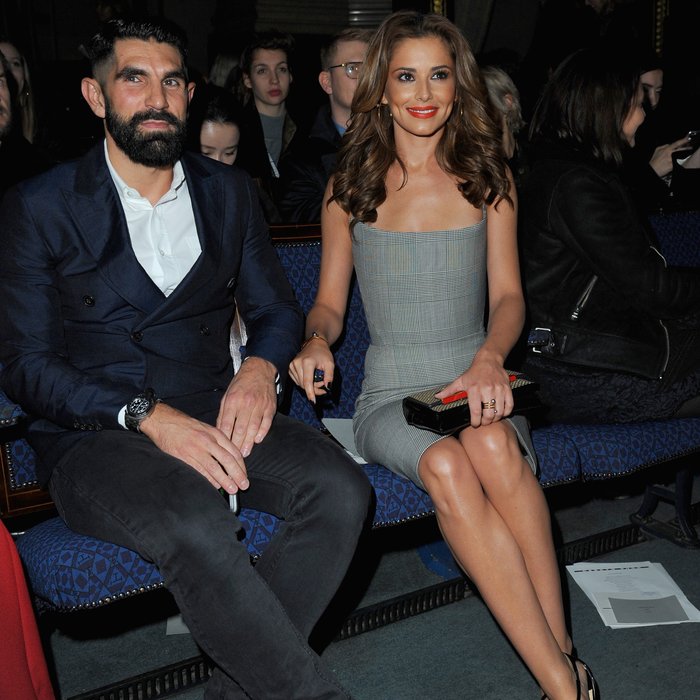 Yes, it looks like a sportsman, a business man and someone in the music business are all fighting for the chance to take Cheryl out according to Closer magazine – and we can TOTALLY see why they’d kill for a date with this Geordie beauty!

A source told the magazine, “Cheryl is starting to feel like her old self again. She says she is being chased by three different men and the attention has really given her something to smile about after a horrible few months. 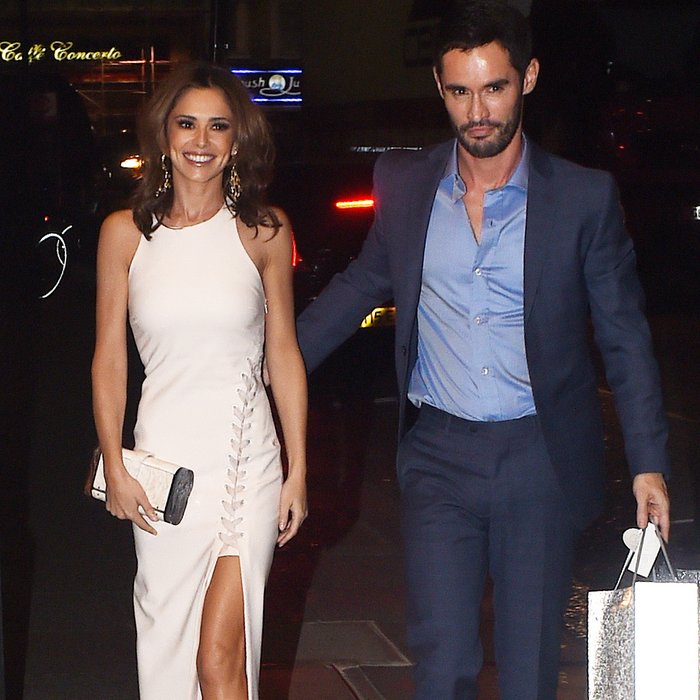 "She's being coy about revealing their identities - but her phone is constantly buzzing with messages from them. It's putting a spring in her step and she's laughed that she's spoilt for choice when it comes to offers for dates."

Erm, duh! Cheryl could pretty much have her pick of any man on the planet – we’ll just have to wait and see if she takes JB back or whether she’ll have another hot man on her arm in the future…

Cheryl Fernandez-Versini On Tough Childhood: "We Didn't Have Much Money"